A Valentine’s list for the miserable, stubborn, and disillusioned 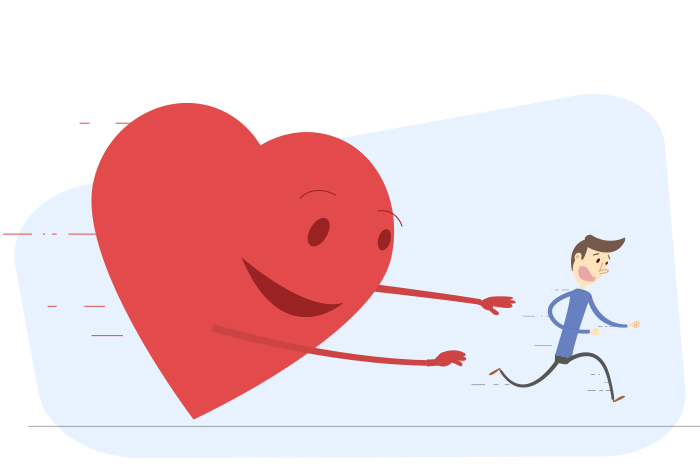 Call it Anna Howard Shaw day. Call it a holiday invented by greeting card companies to make you feel like crap. Or call it Valentine’s Day. Not everyone looks forward to this holiday, regardless of your relationship status. So if you’re not feeling particularly romantic here’s a list for your reading/listening/viewing pleasure that isn’t sickly-sweet. 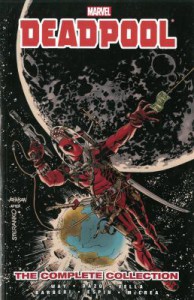 With the new Deadpool movie coming out this Valentine’s, it’s a great time to catch up on the shenanigans of the merc with a mouth. This anti-hero cares more about tacos and puns (lines often punctuated with his own “death”, because why not when you’re indestructible?) than any sappy holiday. Foul mouthed and full of snark, it’s a perfect antidote to heart candies and overwrought sentiment. Also the movie looks decent, so maybe we can finally forget X-Men Origins: Wolverine.

Sure it’s long, complex, controversial, and overwhelming but maybe that’s just the sort of distraction you need from heartbreak. Besides, in 1989 on February 14, Ayatollah Khomeini issued a Fatwa (death sentence) on the writer Salman Rushdie for this book. So read in protest twenty-seven years later. Otherwise, aside from it being a modern classic, there is no other reason for it to be on this list. Enjoy? 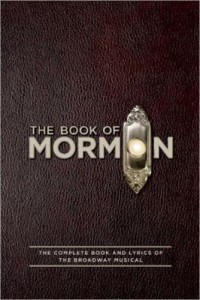 Love can find you anywhere. In war-torn Uganda while on a mission for the Mormon Church, even if you are the bumbling sidekick who mixes up the Book of Mormon and Star Wars. Follow the misadventures of Elder Price and Cunningham and bid those sad feelings adieu. Although this musical has left town already, you can check out the original Broadway cast recording with Josh Gadd (yes, the snowman in Frozen) and Andrew Rannells.

February is a beastly month. Especially if you are born on leap day and are robbed of most of your birthdays. It also doesn’t help if you have to choose between true-love and your sworn duty to a band of pirates. This classic comic opera had a straight arrow hero torn between true love, duty, and pirates long before Pirates of the Caribbean’s Will Turner. The version I grew up with from the 80’s stars Linda Ronstadt, Kevin Kline, and Angela Lansbury. It even has a happy ending if you’re not completely down on that idea.

Sell your (or your ex’s stuff) online

If all Valentine’s has turned into is an over commercialized holiday to sell more and more stuff, why don’t you get rid of some clutter instead? To help you get started, we’re offering two Selling Online 101 programs at the Spokane Valley Library this month. The program on February 17 will focus on eBay, while the program on February 24 will focus on Etsy. Get a jump start on your spring cleaning while you get rid of any sign of your ex!