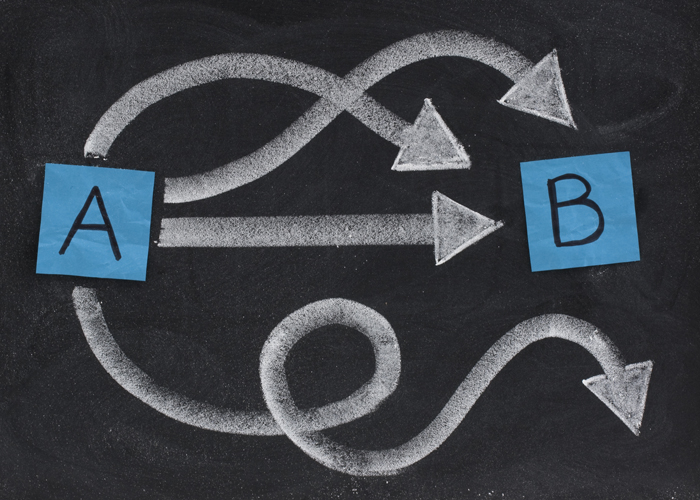 When my son graduated from high school there was no way he was stepping on the college train the following fall. He had spent the most of his childhood education struggling to conform to the public school system. He’s a smart kid, just not one who learns best under the traditional American educational system. For him, graduating high school was like being sprung from prison. So, his mandate was to find a technical school, learn a trade, and get a job until he figured out the next direction his life should go.

He made good on his end of the deal by attending a local trade school and getting a job. Unfortunately, it was 2009, just as the recent recession was hitting its stride. He stayed employed, for the most part, but over the years became disillusioned with his path. I’ve watched him struggle with his trade, while learning about the larger world and what place he wants to occupy in it.

For some of us, finding that place in the world is a lifelong goal. It’s no secret that the once expected linear progression of college after high school and taking a job, climbing the ladder, and retiring with a pension are long gone. There are lots of statistics regarding how many times U.S. citizens change jobs in their lifetime. The Bureau of Labor Statistics say that the average person changes jobs 11 times (they stress they do not track career changes). A recent article in Forbes claims that job-hopping is one way that the younger generation is climbing the ladder without the traditional ‘dues paying’ and that job-hopping can lead to greater job fulfillment.

Given this, it’s no surprise that my young millennial is looking for a change after 5 years of economic storms. It also isn’t a surprise that he has decided to return to school as I always thought he would. What was the surprise is that he has chosen to attend a school on the other side of the country in Florida! Parents know that 18 is the age in which children are legally adults, but that doesn’t mean we stop caring or worrying about our offspring once they hit that magic age. I know that he is quite capable of thriving wherever he decides to land, yet this doesn’t deter a mother from worry. The emotions I experienced as he got on the bus that first day of Kindergarten aren’t all that much different than the thought of seeing him off at the airport as he flies off to the first day of a new life as a nontraditional student.

What is different is the type of support I can provide as he prepares to head down this new road. Financial support is limited, as my husband and I have already helped him through school once, however, I can point him in the direction of some great resources. The news featured a story on New Year’s Day about the FAFSA and how the earlier in the year one applies, the better. The Library District has a perfectly timed program, Don’t Fear the FASFA, coming up this week—a nice boost to feel more confident in completing government financial forms. There is also grant and scholarship information to be found in our Digital Library, and if he gets stuck, library staff members are always helpful in navigating through the resources.

Preparing for school is one thing, but there is more involved when getting ready for a move across the country. There will be a culture shock as my son has never lived anywhere except Spokane. Lots of advice and warnings have come flowing in since he’s started talking about this move. Well-meaning friends and family all have opinions. Everything from cockroaches and the lack of mountains to the hot, humid weather and brushing up on his Spanish have been brought to his attention. Again library resources are available to help. Travel guides, maps, and history books are and have always been at the library. Of course, my son has already activated his social media channels to learn more about where to do and what to do, however, I again pointed him to the Digital Library where Pronunciator allows him to self-pace a quick refresher on his Spanish.

As a mom, of course my other concern is his cooking skills! When he is around and joins us, the dinner conversation starts with, “this is more than I’ve eaten in days” and I begin channeling my grandmother (“Hello, come eat!” was her standard greeting). It is doubtful he is going to starve as a result of the lack of knowing his way around a kitchen. Takeout and fast food are everywhere, but expensive for the student budget, and not the healthiest way to go. Yes, there are apps and online resources for cooking and recipes, however they are not always convenient when the screen times out, returns to the lock, and you’re elbow deep in food preparation. I admit to old-school here and say nothing beats a good cookbook. There are so many to choose from at the library including The Healthy College Cookbook by Rachael Holcomb and the I Love Trader Joe’s College Cookbook by Andrea Lynn, among others.

My thoughts here are only the tip of the iceberg of becoming a nontraditional student, and examples of the variety of resources, assistance, and opportunities the Library District offers Spokane County. I encourage my son to find the nearest library to his new home. Libraries are always a place to find answers beyond the Google search, and maybe provide a little home away from home. Most of all, I am excited for him to learn, grow, and step into a larger world on his new path. 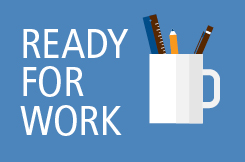 If you’re also contemplating a change in job/career, but the choice of returning to school or moving across the country isn’t for you, the Library District also has a terrific program called Ready for Work beginning in February. This series of workshops provides free job search assistance and skill building classes.