Cult films and why we love, hate them 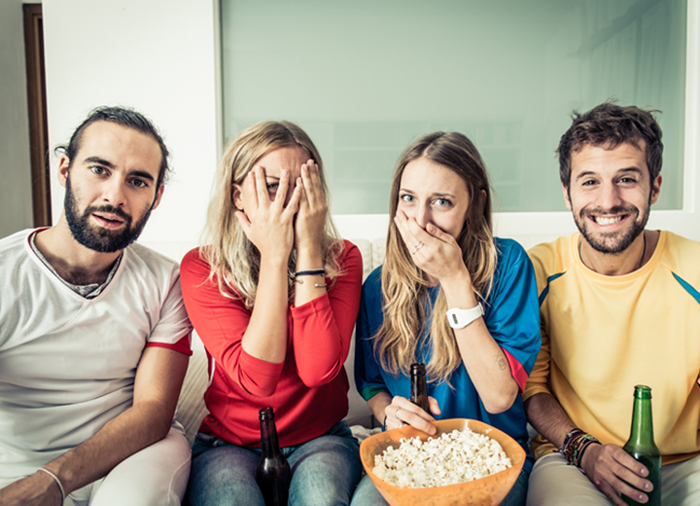 You know you have one—the movie you can quote on the fly (and for some of us, from beginning to end). Or you may have one movie that, when mentioned, you cringe because you loathe it. These are the movies we’ve watched dozens (100s?) of times—whether we like them or not. Cult movies can be hard to define because most of the films are loved or hated for different reasons. Filmsite.org describes cult films as having limited but very special appeal:

Cult films are usually strange, quirky, offbeat, eccentric, oddball, or surreal, with outrageous, weird, unique and cartoony characters or plots, and garish sets. They are often considered controversial because they step outside standard narrative and technical conventions. They can be very stylized, and they are often flawed or unusual in some striking way.

These types of films usually fare poorly at the box office when first shown but, through the years, gain a cult following. There is no hard-and-fast rule or checklist that decides how these films become cult in nature; it’s more of a perfect storm. And that storm creates a population of highly devoted followers, who often times create fan clubs and promote audience participation at midnight showings.

When I told friends and co-workers that I would be writing about cult films and asked for suggestions, I was inundated with opinions. Everyone had one that they love. And the next person would say they couldn’t stand it. Not surprisingly, almost half of these films are based on books. So, love it or hate it, here is my list of cult classic films: 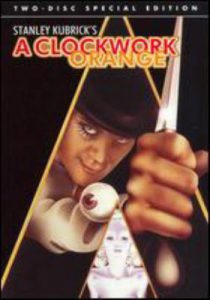 A Clockwork Orange (1971)
Based on the Anthony Burgess’s novel, A Clockwork Orange is about a rebellious, violent youth who is “reformed” and released back into society. Director Stanley Kubrick knew how to haunt with dystopian worlds long before The Hunger Games and Divergent. 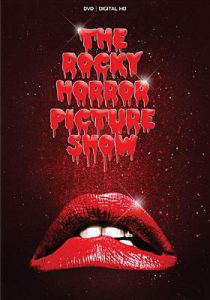 The Rocky Horror Picture Show (1975)
This was the first cult film I was introduced to as a teenager. It is quintessentially cult in nature with garish costuming, over-acting, a ridiculous plot line, and it’s a musical to boot! 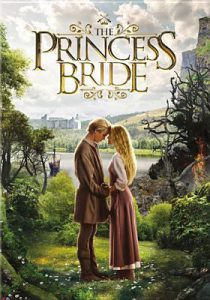 The Princess Bride (1987)
We’ve come to the movie I was dreading to write about (yet knew I had to). This title was the most popular vote when I polled friends and family, and I will say it right here, I just don’t get this film. Based on the book by William Goldman, the movie has a princess, a pauper/pirate, a giant, wild beasts, and villains. The commoner turned princess is being forced to marry the evil prince. Before the wedding, her beloved, a pauper who is presumed dead, returns and is now a famous pirate. Hilarity ensues, and everyone (who is not evil) lives happily ever after! 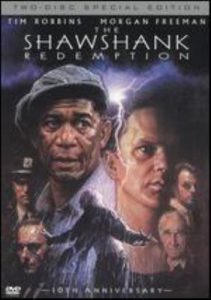 The Shawshank Redemption (1994)
Yes, this movie based on the Stephen King novella is considered cult. Shawshank Redemption flopped when first released in theatres, and then became wildly popular on video. Now it sits at the top of IMDb’s highest rated films list. A man is imprisoned in Shawshank Prison for a crime he didn’t commit. The film chronicles the years he spends there and how he deals with this torturous fate. 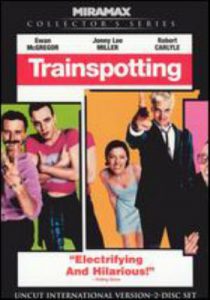 Trainspotting (1996)
A gritty look into the Edinburgh drug scene in the 90’s, Trainspotting follows Renton on his journey to kick heroine and find a better life. This film does not hold back on intensity, including very graphic and sometimes horrifying, cringe-worthy scenes. Still, the movie is well written, the acting is exceptional, and the story stays with you. The sequel, T2 Trainspotting, is scheduled to hit theaters in March 2017. 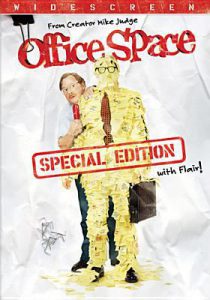 Office Space (1999)
If you work in any type of office environment (and even some of you that don’t), then you will relate to this film and the quotable hilarity that it provides. Three IT employees think they are going to be laid off and decide to rebel against everything they hate about their jobs and the company. After watching this one, you will never look at staplers and copy machines the same again! 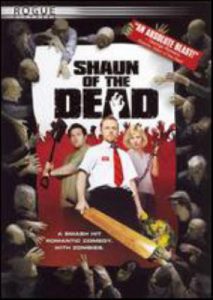 Shaun of the Dead (2004)
Filled with zombies and written by Simon Pegg, need I say more?! This is a spoof on every other cult zombie film ever made and now has a spot all its own on the list. Shaun decides he is going to win back his ex-girlfriend while also dealing with an entire community rising from the dead to pursue their full zombieness (a.k.a. to eat the living).

What other cult movies do you love or hate? I’d love to hear from you.