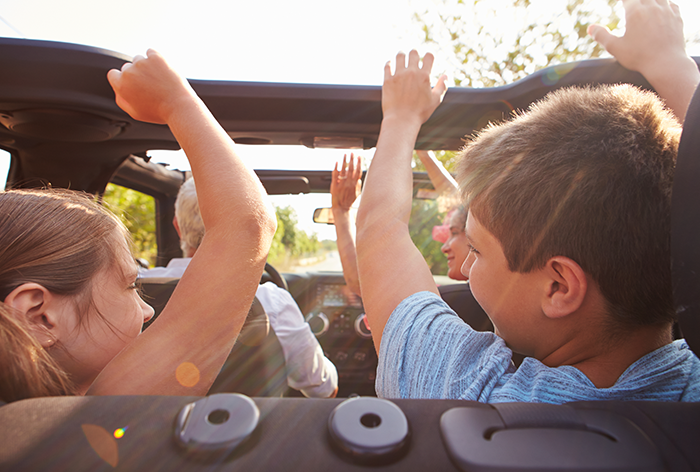 Summer has arrived, and with it comes more time spent in the car. At least, that’s the case for my family. Whether it’s driving to swim lessons or taking a road trip, music can be a great way to make time in the car more fun. Of course, if you have the wrong kind of music, then time in the car can feel endless. Most parents have endured music adored by kids, but that they can’t stand. And for short trips, it may be worth listening to it to keep the peace. But after a while, some kids music becomes less of a sanity saver and more of a sanity sapper.

Different lists of kids music that parents will enjoy exist out there. I found some of these musicians by browsing through such lists. But I also wanted artists who I knew I had easy access to. With those goals in mind, I created a list of kids musicians who don’t drive me crazy and whose albums are available through the Spokane County Library District.

Of course, musical preference can vary widely. To account for musical tastes different from mine, I have thrown a few that aren’t my personal favorite but have great reviews from other parents. Hopefully, you’ll find a few new favorites of your own that will make car time with kids a little more enjoyable…. 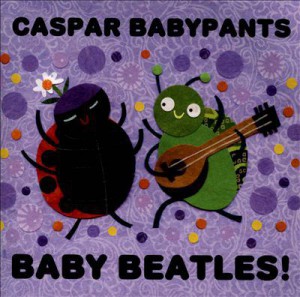 Seattle parents have been singing the praises of Caspar Babypants for a while now, and rightly so. With a combination of traditional and original songs, Chris Ballew is a fun listen for kids and parents alike. When I asked friends for kids music recommendations, Caspar Babypants was mentioned more than any other name (of course, most of my friends live in Washington state). Also, in case you are wondering, yes, he’s that Chris Ballew of the band Presidents of the United States of America fame. 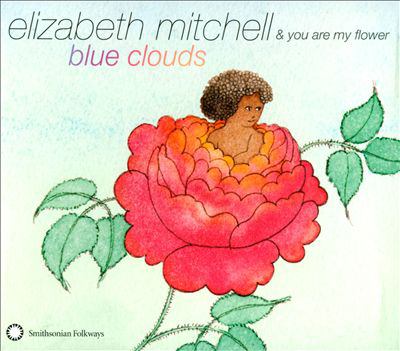 With a gentle voice and folksy sound, Mitchell is a beloved voice in the children’s music genre. While Mitchell sings many folk songs, she also sings traditional songs, covers, and originals. Be warned though, this one may be a little too sedate for long road trips. I found much of her music to have a pleasant lullaby affect. 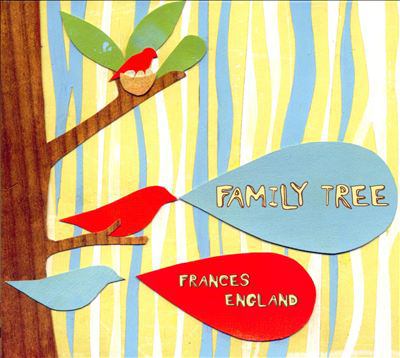 I love that this acoustic pop/folk singer stumbled into writing children’s music after recording a homespun CD for her son’s preschool fundraiser. Word got out, and now England is well-loved by families and music critics alike. England is one of my favorite new finds. In fact, I might like her even more than my kids do! 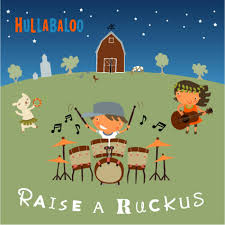 Confession: the first time I listened to this group several years ago, I wasn’t all that excited. In the name of research, I decided to give them another chance while working on this list. And I found that the newer album, Raise a Ruckus, left me pleasantly surprised. It has a bluegrass feel, which is probably why I was reluctant at first, since I can only take bluegrass in small doses. But when in the right mood, this one’s fun. I can now see how this band has won various parent choice awards and has had albums on several “Best of Children’s Music” lists. If bluegrass is your thing, this band is a must try. 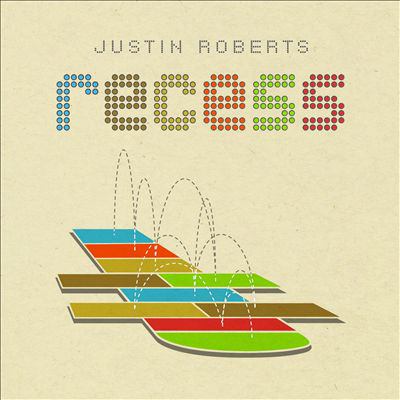 I can’t believe I didn’t discover this artist sooner, especially considering he’s won a ton of parent’s choice awards and even gotten two Grammy nominations. I genuinely enjoy listening to Roberts’ music. While some of his music is just straight fun, Roberts also tackles difficult emotions and situations that kids face (new sibling, anyone?). His lyrics are extremely thoughtful. He never talks down to kids. At the same time, he meets them at their level. This is a huge plus in my book. The New York Times said, “Mr. Roberts is the Judy Blume of kiddie rock.” So, pretty much a kids music legend. 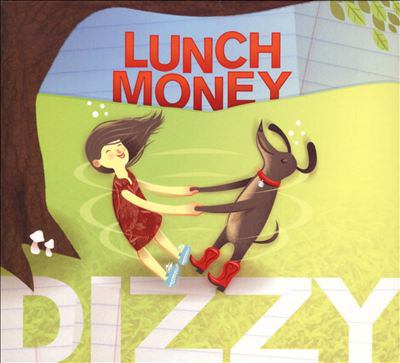 This group has fun, upbeat songs, and has been getting enthusiastic reviews since their very first album when Nick Jr. Family Magazine raved, “Lunch Money artfully treads the line between alt-kids and just plain alternative—with lots of parents on the fan wagon as well.” I agree. Of course, I may be biased since they have an excellent song named, “I Love My Library.” 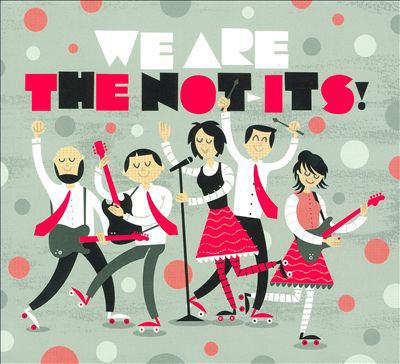 I’ve seen this band’s CDs in the library for years now but never actually checked them out. I’m glad I finally did. This band falls into the affectionately named “Kiddie Rock” genre, and they are a lot of fun. This band will have you and your kids dancing in your seats. 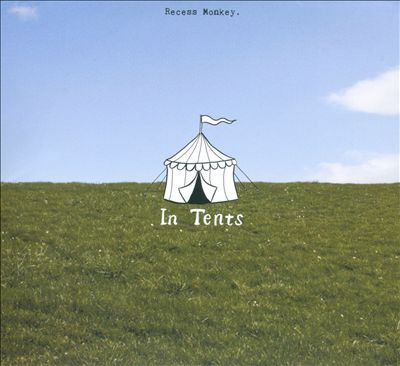 This indie rock band is both adored by reviewers and extremely prolific. The band is made up of three elementary teachers, and they obviously know their target audience. While they lean a little more toward kid appeal than adult appeal, they are still a great choice for families trying to walk that fine line of pleasing all ages. 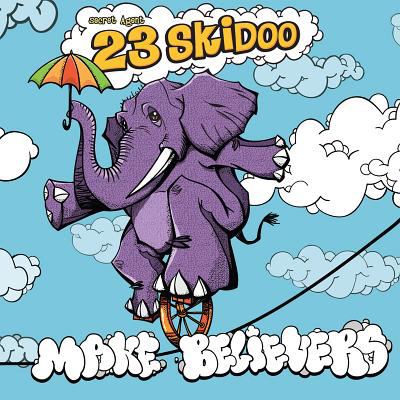 I’m not a fan of rap, and I’m fairly picky about hip hop, so because of this I don’t consider myself a reliable reviewer. After reading others’ rave reviews, I took a listen. I can see why they appeal to fans of these genres. In fact, one of their albums, Make Believers, got a 5-star review from The Rock Father Magazine. So while you won’t find this one in my van’s CD player, I love that this group is out there for fans of rap and hip hop and might be exactly what you are looking for.

Of course, there are other ways to find music your kids will enjoy that you enjoy as well. One way is to check if your favorite adult musicians have crossed over into kids music. Other great options are soundtracks and musicals.

Most parents have listened to their fair share of Disney soundtracks, but other film studios have put out kids movies with fun soundtracks that are worth a look. A few that have received positive reviews include: Despicable Me, The Muppets, Where the Wild Things Are, and musicals such as Mary Poppins and The Sound of Music.

Finally, you can never go wrong with The Beatles.