Love on the open road: Motorcycle club romances to fire up your summer 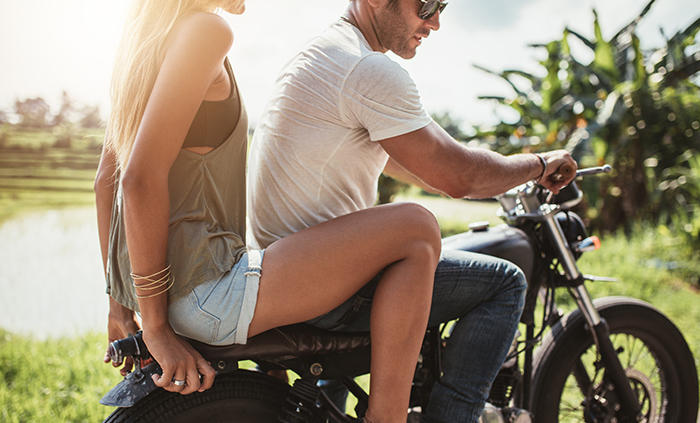 Rev your engine with these steamy, fast-paced motorcycle club romance series. They are perfect for a seasoned romance reader who is looking for the next guilty pleasure read or someone new to romance who likes books both steamy and action packed. These men may be outlaws, but you won’t mind it when they steal your heart.

We always share the steam rating for each series according to the scale below:

However, all of the series in this article have a High Steam Rating, due to adult content as well as violence and some intense situations. 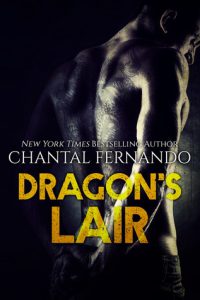 Get swept up with the rough and tumble men of the Wind Dragons Motorcycle Club in this must-read series. Equal parts steamy romance and taut suspense, the pages fly by as you get pulled deeper into the high-stakes world of the Wind Dragons. You’ll fall hard for these guys as they fight rival motorcycle clubs, rescue damsels in distress, and lose their hearts to strong women whom you’ll equally adore. 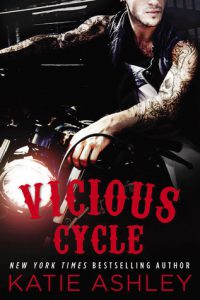 Plunge into a world full of danger and desire in the Vicious Cycle series. Revolving around the men of the Hell’s Raiders Motorcycle Club and their families, this series is fun to read and hot, hot, hot! Our male leads are three brothers who are club officers in the motorcycle club started by their father. Along the way to finding love, each faces challenges, both personal and club related. From a surprise child to an undercover government agent, this series has it all. The main characters in this one are great, but the supporting cast is equally so. They’ll keep you coming back for the next book in the series. 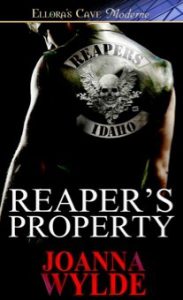 Set primarily in eastern Washington, the Reapers Motorcycle Club series roars onto the scene with unforgettable characters and plenty of action. These bad-boy bikers aren’t above breaking the law or taking a hostage when it suits them. But in the end, it’s all in the name of club and family. Bonds are formed, lines are crossed, and hearts are broken and mended as each motorcycle club member meets his match. 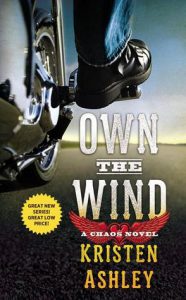 Jump in and hold on as the members of the Chaos Motorcycle Club find love, sometimes when they least expect it. Full of hard-as-nails men with hearts of gold underneath, this series will tug at your heartstrings. Expect some unrequited love and a lot of second chances as the Chaos men navigate matters of the heart, all the while keeping their club and its members safe.

Book to read first: Own the Wind 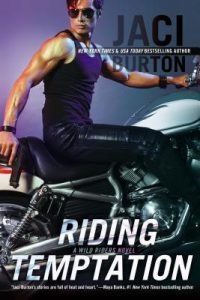 The Wild Riders series features a group of six Harley-riding, bad boys who are working undercover for the government. Recruited as troubled teenagers, the now fully grown men use the skills they’ve learned on the streets to keep their country safe.

ALSO ON OUR SHELVES