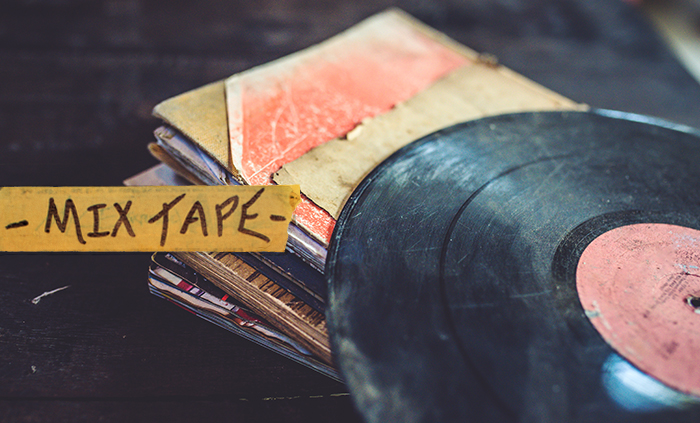 Music is just as messy and various as life. There are few examples as poignant as the Vietnam War and Ken Burns and Lynn Novick’s documentary series about the war (airing now through September 28th on our local PBS station KSPS) to remind us there is no single truth to war, and the music popular in that era reflects this.

If there is one constant throughout music though, it would be its link to memory. I am far too young to remember, let alone have been in the Vietnam War. At the age of four or five, I remember hearing the song “We Gotta Get Out of This Place” on the car radio, being completely oblivious to its context or significance, and singing along with my mom while waiting for my dad to get off work late at night. He left that job within a year, and I will always remember that when I hear that song. Nothing traumatic or significant, just a story. My dad probably has other memories from Vietnam that are linked in similar ways but are not talked about. The book We Gotta Get Out of This Place by Doug Bradley and Craig Werner (audiobook available on hoopla)—sharing the same title as the song—does an excellent job of representing many of those truths of the Vietnam War by focusing on a handful of songs and the veterans.

What follows is a mixtape inspired by the book, the soundtrack (also available on hoopla) for the current documentary The Vietnam War on KSPS, and the war itself that we are still trying to come to terms with. 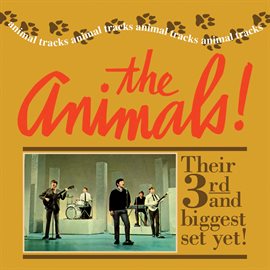 Animal Tracks (US Release) is more or less a glorified “Best of” album but a strong release regardless. It opens with “We Gotta Get Out of This Place” and also includes “It’s My Life” which is the only song by The Animals in The Vietnam War documentary. Their particular brand of R&B influenced rock has always been tied to my perception of the war, almost to the same extent as the ubiquitous Creedence Clearwater Revival. 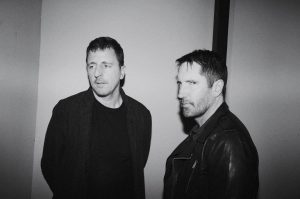 While The Doors meandering song “The End” isn’t included in this documentary, it could find a spiritual cousin in the original soundtrack work from these artists. Primarily known as the front man for Nine Inch Nails, in recent years Trent Reznor has taken to creating eerie and unsettling scores for film with Atticus Ross. I was pleasantly surprised to see they would be contributing to The Vietnam War soundtrack. It’s not hard to see why the pair was asked to create original work for this documentary. Any one of their previous soundtracks—Girl with the Dragon Tattoo, Gone Girl, The Social Network, and most recently Patriots Day—should give you a taste. 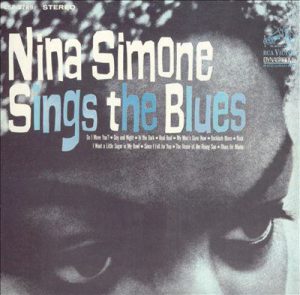 Nina Simone Sings the Blues includes the song “Backlash Blues,” which is also included in the Vietnam War documentary, and many more songs on this album easily could have made the cut. “My Man’s Gone” begins melancholic with accompanying piano, and her vocals crescendo to raw pain, only to disappear again. There’s also her rendition of the folk song “House of the Rising Sun” that definitely sounds more like it’s from New Orleans than The Animals take, which is so often coupled with the war. 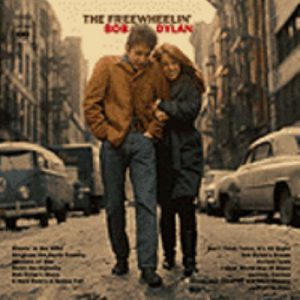 The Freewheelin’ Bob Dylan is one of the more heavily represented albums here. Most artist’s only have one song on The Vietnam War soundtrack, but both “A Hard Rain’s A-Gonna Fall” and “Don’t Think Twice, It’s All Right” are featured from Dylan’s breakout sophomore album, as well as “One Too Many Mornings” from The Times They Are A-Changin’. It is hard to imagine the decade that followed its 1963 release without Dylan’s explicitly political protest songs from this early and relatively short portion of his career.

Rhythms of Controversy: Songs from the Vietnam War Era

Also do not miss Brad Keeler and Linda Parman performing music of the Vietnam War era and exploring the culture and politics surrounding the songs, over the next several weeks at our libraries. This live musical experience is sure affect each of us in different ways.