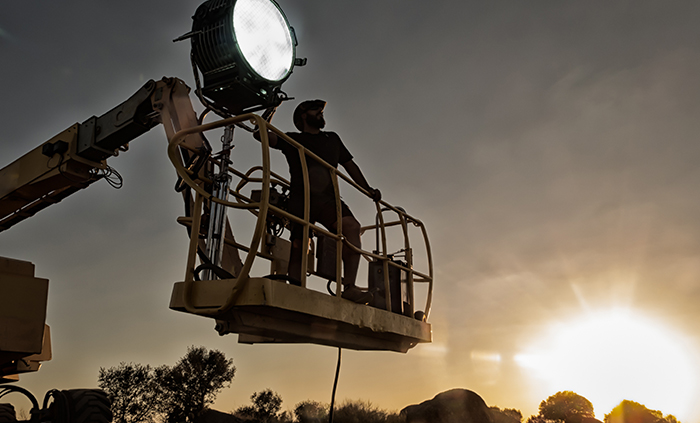 Did you get tired of comic book movies taking over this past summer?

Well don’t look now, but they are taking over November as well. Earlier this year, at least a half dozen comic book movies came to theaters. With the release of Thor: Ragnarok earlier this month and the imminent arrival of Justice League, there seems to be no respite from this onslaught.

That’s not to say that there haven’t been some great ones. My personal favorite was the final Wolverine film, Logan. What made it stand out in my mind was that it easily could have not been an X-Men movie but a modern western influenced heavily by Unforgiven. Many of the best directors of superhero films seem to have variety in their past movies.

At some point, for me anyway, so many comic-based movies can get to be too much. So as an antidote to the current superhero blockbuster season, here is a list of non-comic movies that prove that even directors need a break from the genre sometimes. 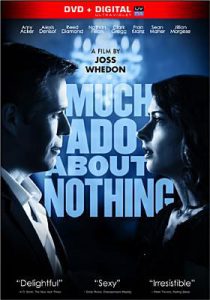 Joss Whedon’s Much Ado about Nothing

Whedon is best known for comic book movies like Marvel’s The Avengers and television series that often cross over into comic books like Buffy the Vampire Slayer and Firefly. It was fairly well known that Whedon was burnt out after making the two huge blockbusters that were the first Avengers movies, so his adaptation of Shakespeare’s Much Ado about Nothing was a welcome change of pace. It is packed with Whedon-movie alums and was shot in black and white in less than two weeks. That short filming time makes its cinematography feel loose but not sloppy. Even with Shakespeare’s original, comedic language (early modern English), the movie feels current thanks to Whedon’s direction. Let’s just hope some of his experimentation works its way into his rather grim looking Justice League. 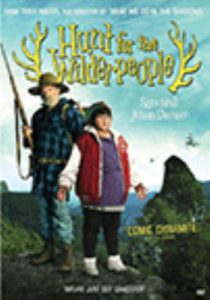 Taika Waititi’s Hunt for the Wilderpeople

I absolutely love all of Waititi’s films (What We Do in the Shadows is a Halloween favorite of mine), and Wilderpeople is no exception. Ricky is a foster kid who through an unexpected turn of events finds himself on the run through the New Zealand bush with his reluctant ward (Sam Neill). While it might sound like serious business, Waititi does a fantastic job as balancing the heartfelt and absurd. This is probably the best example of his pre-blockbuster career, as I’m sure he will be in high demand after the success of Thor: Ragnarok. 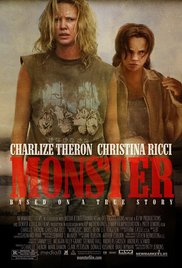 With 13 years between feature films, Jenkins sure knows how to pick them. She directed this year’s hit Wonder Woman, and Monster is the only other theatrical release to her credit. It is a disturbing, based-on-true-events story of Aileen Wuornos (Charlize Theron)—a prostitute turned serial killer. You won’t find any of the naivety of Wonder Woman’s cinematic origin story here. Instead you will find the strength and glimmer of hope that the worst of human nature can’t completely destroy our capacity to love. Theron won both an Oscar and Golden Globe in 2004 for her performance, and Jenkins received numerous nominations for her directing and screenwriting. 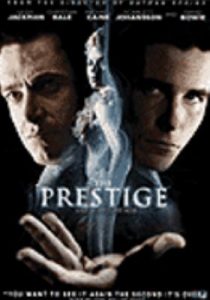 Nolan set the bar for superhero movies with The Dark Knight trilogy. While I don’t necessarily love Batman comics like I used to, Nolan’s take on the character is the best I’ve seen. His serpentine and thought provoking plots are a constant throughout his filmography and by no means confined to the criminal underground of Gotham. After the moderate success of Batman Begins, he and Christian Bale took a break from the caped crusader to make this Victorian-era story of a rivalry between magicians. The plot of The Prestige is just about as convoluted as the magicians’ acts, yet the David Bowie cameo as Nikola Tesla recommends the movie all on its own. This might not be Nolan’s best movie, but it shows his inventiveness and willingness to take risks and to not bow to blockbuster trends. 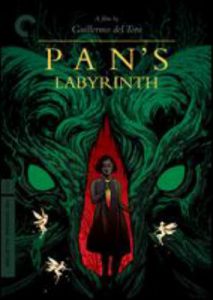 Many of del Toro’s works I like, but rarely love. His Hellboy movies, based on the comics by Mike Mignola are a perfect example of this. All the parts are there—likable characters, spectacular visuals, and a serviceable save-the-world storyline. Maybe it is the matter of scale that’s the difference because Pan’s Labyrinth has many of the same elements (especially the stunning set design) yet seems more grounded and more emotionally resonant. A young girl in 1944 flees into a gorgeously creepy fantasy world to escape the horrors of both fascist Spain and a fascist stepfather—a bit like a darkly ambiguous, both morally and narratively, version of The Chronicles of Narnia. 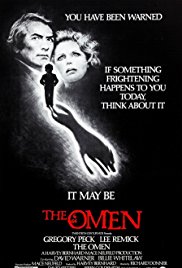 No superhero film director list would be complete without Richard Donner, the grandfather of modern superhero movies. Obviously he directed more than just Superman. There weren’t enough superhero screenplays to keep even one director busy in the 70s and 80s. The Omen (original version) is by far my favorite of all his movies. A good amount of my love has to do with the score by Terry Goldsmith and the priest played by Doctor Who alum Patrick Troughton. Donner’s direction sets the pace—a slow build of unease—which was never matched by any of its numerous sequels or remakes.