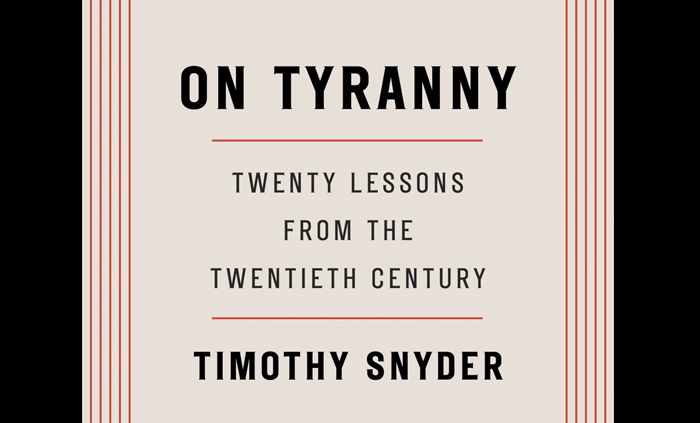 “Lesson 9: Be kind to our language.

Avoid pronouncing phrases everyone else does. Think up your own way of speaking, even if only to convey that thing you think everyone is saying. Make an effort to separate yourself from the internet. Read books.”

For obvious reasons, this may have been one of my favorite lessons from Timothy Snyder’s On Tyranny. All through this short read, I was hoping for a “further reading” section at the end but the recommendations in this lesson and in the others were just as good as a final list. There are many classic reads worth a revisit and some surprises as well.

And yes, I am fully aware of the irony of publishing this article on the internet with a resuscitated reading list that is extolling the virtues of separating one’s self from the internet and expressing thought in a personal way.

In acknowledgment of that, here are three books recommended by Snyder and one of my own. 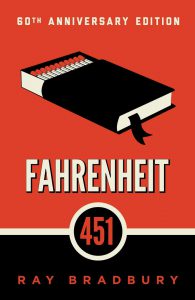 This is one to reread, especially if you were forced to read this as a student. While the objects of technological obsession may read as a strange alternate 1950s timeline (in the manner of The Man in The High Castle), the social disconnect resonates as strongly as ever. Swap out the Seashell’s for iPhones and add some 3D 4k programming to their video-walled living room, and you are not far from the media saturated 21st century. My favorite element is that Bradbury leaves the origins of this world relatively open to interpretation. Is this world a product of tyranny tricking down into society? Is it that of ambivalence springing up from the grassroots? Or is it some messy intermingling of the two? The 60th anniversary edition of the book also has a new introduction by librarian favorite, Neil Gaiman. 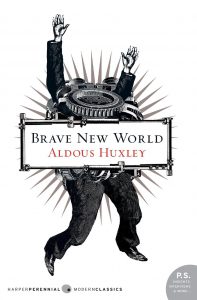 In another classic dystopian novel, Huxley focuses more on class and the divisions of society, at least to my reading. The overarching theme of the failure of a utopic state has been repeated numerous times. The specific process of indoctrination, and how it echoes our media environment now, is the most resonate and disturbing aspect of this read. Huxley coins hypnopaedia—an elaborate scheme of hypnosis imposed on an entire society from birth. It gives them a false sense of superiority over the other classes at the expense of recognizing their mutual worth. You might also read Huxley’s Brave New World Revisited, which he wrote some 20 years later in the late 1950s. 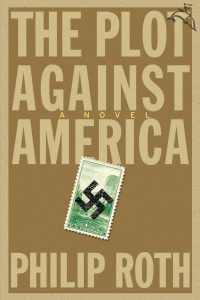 The Plot Against America, by Philip Roth

In an alternate history where Charles Lindbergh’s anti-Semitic “America First” party defeats FDR in 1940, America devolves into a fascist state. What sets this apart from other alternate histories is the personal lens through which it is told. Roth places a fictionalized version of himself in the center, explaining the world through the effects on his family. As part of the Jewish community, he sees neighbors leave the country, an older brother join the Canadian army to fight in Europe, and his younger brother become ‘Americanized’ and turned against his family. Attentive readers may have noticed that Henry Ford is referenced in the novel, too, but as Lindbergh’s Secretary of the Interior. 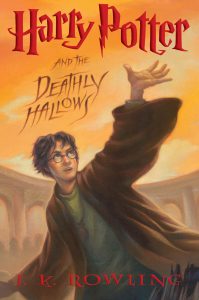 Harry Potter and the Deathly Hallows, by J. K. Rowling

The only children’s book on Snyder’s list, the final Harry Potter novel deals with many of the same themes that were present throughout the series. The registration of “Mudbloods” being one of the clearest examples of the numerous failings of bureaucracy slipping into authoritarianism. This is where Rowling distinguishes herself, and in reading the series as an adult, where I found the most surprises. Even early in the series, the inadequacies of the Ministry of Magic crop up, usually as a plot device to make the kids solve problems. It also shows the cracks in their system that Voldemort exploits to gain power, using small, genuine grievances to discredit the ministry.

For further reading, you can take a look at the more complete reading list from On Tyranny, compiled by Susannah Greenberg.