Romance families and their sagas 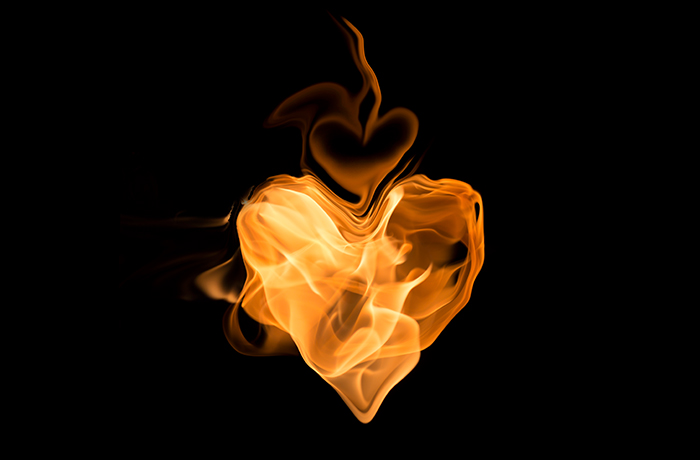 Have you ever really loved a character and wished there were 10 more just like him or her? Behold! I bring you the family saga romance. In this romance sub-genre, not only do you get to follow the story of the character you love but also the stories of that character’s brothers, sisters, and cousins. Basically, the series is a gift from the romance gods that just keeps on giving.

I’m sharing some of my all-time favorite family saga romance series. Each one is chock-full of unforgettable characters and happy endings that will leave you feeling warm and fuzzy inside. So while you’re visiting your own family this holiday, be sure to take along these titles. You’ll get to know a whole new family.

Each series has a steam rating, so you can find just the right amount of heat for you: 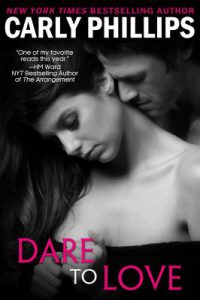 Meet the Dare family, a set of siblings and half siblings brought together by a philandering father. When the Dare children found out their father had been hiding an affair, they were shocked. When they found out that he was also hiding a whole other family, their lives were forever altered.

In the series opener, Dare to Love, we join Ian Dare, the oldest of siblings, shortly after he and his siblings find out about their father’s scandal. Still dealing with the fall out, Ian is determined to never make his father’s mistakes when it comes to relationships. But when he meets Riley Taylor, he’ll not only have to face his fears when it comes to relationships, but he’ll be forced to open himself up to his half-brother Alex who happens to be Riley’s best friend.

If you love bossy alpha males with hearts of gold, this series is full of them. Their female counterparts, however, are no wilting wallflowers. They’re just as determined as their brothers to get exactly what they want in life and in love. Either way, it won’t take you long to fall for the entire Dare family.

Bonus series: Not quite done with the Dare family? There are three more Dare books featuring their cousins from New York. Start with Dare to Surrender from the NY Dares series.

The Sullivans series by Bella Andre

Get to know the loving, boisterous, and ever-growing Sullivan clan in this unforgettable series featuring a set of eight siblings who each find love—most of the time when they least expect it.

The series kicks off with Chase Sullivan a successful, international photographer, in The Look of Love. When he helps a damsel in distress on the side of the road in Napa Valley, Chase is surprised at the intensity of the connection he feels with a total stranger. Chloe Peterson has made a vow to never trust men again after escaping her abusive ex. However, she can’t shake the feeling that Chase may be the one man who can change her mind.

This is one of the most popular family saga romance series out there, and you’ll quickly see why. Each book is solidly written and will leave you wishing you were a part of the Sullivan family. Plus, once you finish with the original eight books about the Sullivan siblings, you can read two spin-off series featuring the Seattle Sullivans and the New York Sullivans. So sit back, relax, and enjoy all the Sullivans have to offer. 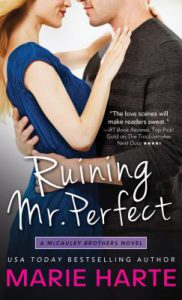 Prepare to swoon over the McCauley brothers—four strapping men who always put family first. The brothers are all Seattle-based professionals, each with their share of relationship doubts—mainly that their attempts at love won’t live up to their own parents’ marriage. But when a group of three eligible females move into a rental property the family owns, all bets are off.

The saga opens with The Troublemaker Next Door, featuring Finn, a plumber by trade, and Maddie Gardner, his brother’s new neighbor. When Finn is called in to fix a sink in the rental house, he’s immediately attracted to fiery Maddie. For her part, Maddie feels the same but chooses to ignore it. Now Finn has to pull out all the stops to try and win her over.

With a fun and lovable cast, including a very precocious five-year-old, this series is full of laughs, and full of heart. Once I got started reading these, I couldn’t stop. I binge-read the series straight through (you’ve been warned on their addictiveness!). 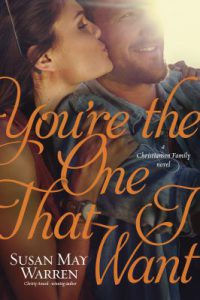 Come home to the Christiansen’s and read along as these five siblings find the one person they’re meant to be with. As they put their heart on the line, their faith will be tested, and they’ll have to rely on their family to keep them grounded.

The series begins with Take a Chance on Me, which tells the story of single dad and widower Darek. After the tragic death of his wife, Darek is angry with life, causing most people to give him a wide berth. That’s not case with Ivy Madison, an attorney new to town, who unwittingly bids on Darek at a charity bachelor auction. As it turns out, Ivy is the reason Darek’s wife’s killer is free and living in the same community as Darek and his family. Darek must decide whether or not he can finally let go of the past and embrace his future.

This Christiansen Family romance series is perfect for readers who prefer their love stories without just a little steam. And this series from Susan May Warren—a proven star in the field—really has something for everyone.