So much science fiction to enjoy this summer and so little time! It may not be everyone’s cup of tea, but I grew up on science fiction films, books, and television. I watched Star Wars along with Full House and read my dad’s old Star Trek paperbacks between Babysitter’s Club books.

It seems as though more and more science fiction is being added to films, books, and movies recently, especially with new summer releases. Possibly because there’s less competition on television, or because sci-fi makes for a great summer blockbuster, but either way, I’m in heaven! Bring on the aliens, alternate universes, time travel, and more. 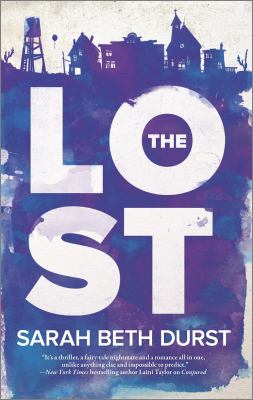 My summer began with one of my favorite types of science fiction, the type that takes place right here on earth in the current or near-future. Some paranormal element is added or the universe tweaked just so to create a mystery and drama that we can’t easily (or possibly ever) solve. For this very reason, I jumped right into Sarah Beth Durst’s The Lost, an addictive read about the main character’s struggle to escape from a town called Lost where anything broken or abandoned eventually ends up.

I’ve also been watching the new show Extant which premiered earlier this month and can be watched online here if you haven’t already seen it. It chronicles an astronaut’s return to earth after a 13-month solo space mission, where she tries to settle back in with her husband and android son, only to discover she’s somehow pregnant. While vastly different, they both weave otherworldly elements into stories or settings we’ve seen before turning an ordinary road trip or a family homecoming completely on their heads.

One of the ultimate examples of how one little change in our current world can lead to the most drastic of futures, Dawn of the Planet of the Apes, the second in the rebooted series, also came out this month. This film continues the story of Caesar and his growing population of genetically enhanced apes, and how we could eventually find ourselves in the original films’ future world. In a build-up to the film’s release, I finally watched the original series for the first time. I loved seeing how the new films were undeniably connected to the original stories, and couldn’t help but enjoy the stark contrast between the old and new special effects. I highly suggest a movie marathon of the original films before going to see this one. 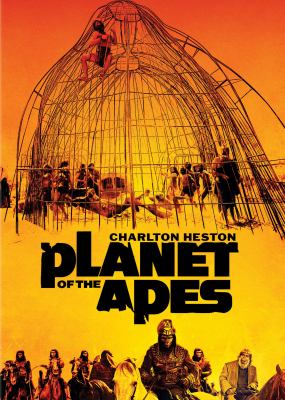 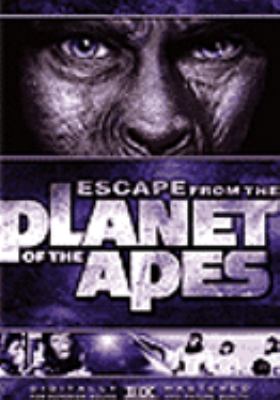 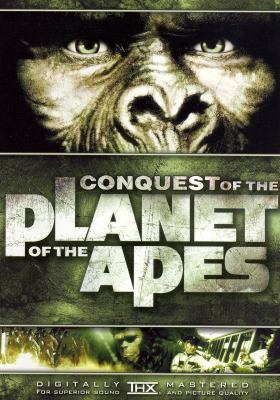 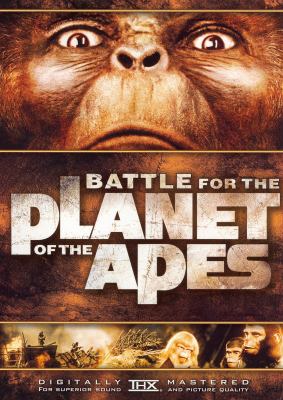 With superheroes, impressive powers, aliens, and more, comics can bring out some of the best of science fiction. Marvel’s newest comic adaptation, Guardians of the Galaxy, comes out in August and draws on that power to hopefully present a great film. The misfit group of aliens, humans, genetically engineered raccoons, and even a plant monster appeal to me on so many levels, so I have high hopes. It’s also been rumored that Nathan Fillion, lead in Firefly and Serenity (and incidentally part of my all-time favorite band of misfits ever), might have a cameo—reason enough to check it out!

To just about wrap up the summer, on August 23rd, Doctor Who Season 8 premieres! A 2000+ year old, time-travelling alien is about as interesting as it gets, and probably what I’ve been waiting for most this summer. After the explosive 50th Anniversary Day of the Doctor, and the Christmas Special that gave a mere glimpse of the new Doctor, I can’t wait to see what’s ahead. I’ve already begun planning. I’ll enjoy the 11 days leading up to the bigday with a story from Doctor Who: 11 Doctors 11 Stories, and on the day of, I’ve got a Doctor-approved meal planned including: Bowtie Pasta (bowties are cool!), a side of celery, and Wibbly Wobbly Timey-Wimey Jello for dessert.  There may even be some jelly babies to enjoy during the show!

And finally, for those who are just dipping their toes into the science fiction genre, but aren’t positive they’re sold yet, I recommend trying a sci-fi short-story anthology. Several come out each year right around late spring or early summer and are perfect for sci-fi newbies. Don’t be intimidated by the size of the book though; each story is short (usually around 30-50 pages), entertaining, and a good way to explore new authors and ideas. I always keep my eye out for the new volume of The Best Science Fiction and Fantasy of the Year (on their 8th volume now).

What about you? Any other sci-fi fans out there, and if so, what are you looking forward to this summer?