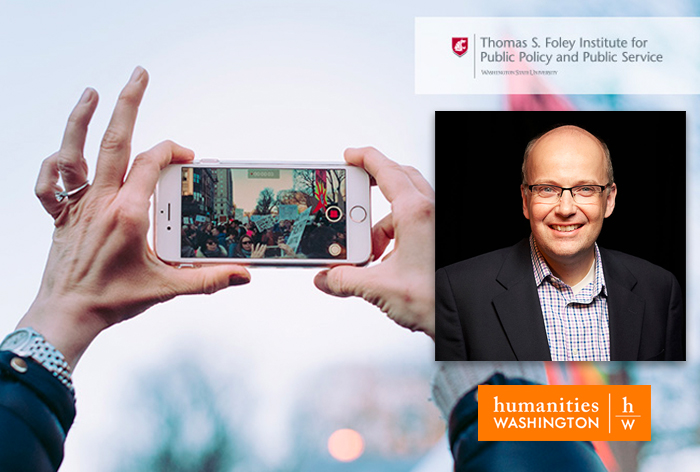 Hacking Democracy: What Social Media Is Doing to U.S. Politics Social media platforms like Facebook, Twitter, YouTube, and Instagram—some of which did not even exist a decade ago—are playing an increasingly central role in politicians’ efforts to get elected. What does this mean for the American voter? Join political scientist Travis Ridout t […]

Discover a Story: Exhibits and lectures in and around our libraries 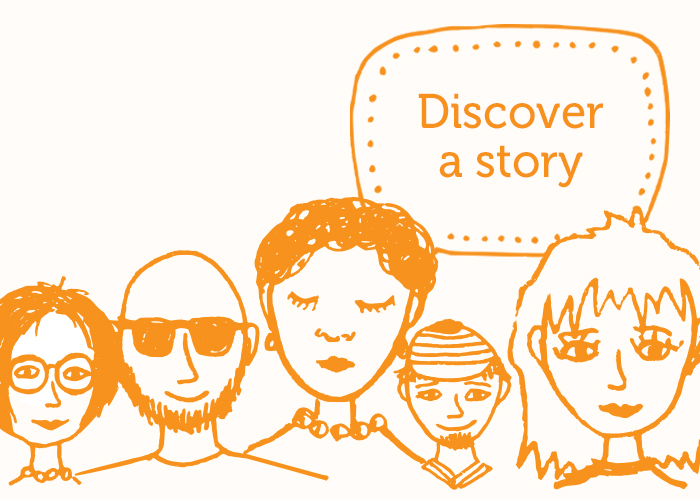 Explore an exhibit about women of Spokane, an exhibit and lecture about the refugee experience, a documentary and exhibit about poverty, live art demonstrations, and a walk and talks about the outdoors. These programs are opportunities to learn about the people and places around us. See what story will inspire you. LOCAL ART Spokane Women […] 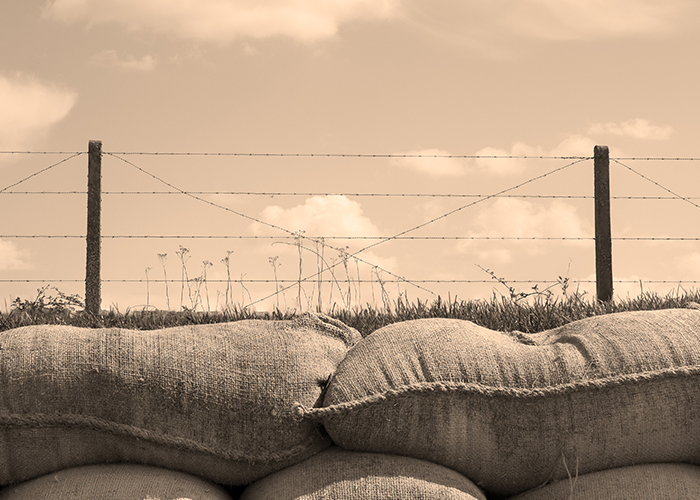