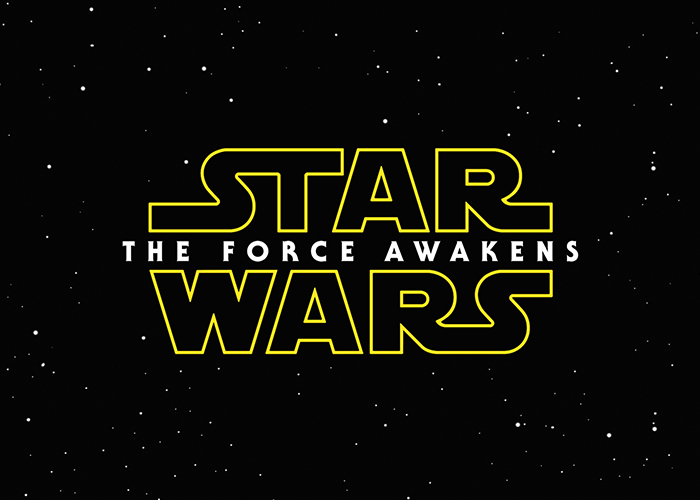 It is a dark time for the Star Wars novel nerd. Although a new shiny Star Wars film, The Force Awakens, is on the horizon, Disney has thrown out our beloved continuity from the expanded universe of Star Wars novels.

Little does the casual fan know, new stories are being published rapidly leading up to the new film and beyond.

Star Wars: Dark Disciple is for the newer Star Wars fans, to which I admit I am not. The story is based on unproduced episodes of the animated television series, The Clone Wars, which places it right in the middle of the prequel trilogy, someplace I don’t care to linger. It features fan-favorite Asajj Ventress, along with Quinlan Vos and the Jedi hunting down Dooku. Spoiler alert: Dooku makes it to Revenge of the Sith. While this fact undercuts the urgency of the plot somewhat, the strong characterizations of the leads and struggle between the light and dark side of the force are better than anything in the actual prequel films.

Star Wars: Lords of the Sith

Just a few years after Revenge of the Sith, Vader is still new to this whole dark side thing. What better time for a road trip with your new bestie, Emperor Palpatine. This unusual team-up of Vader and Palpatine in the field gives some insight into Vader’s recent turn to the dark side. Also, there are bonuses for the attentive Star Wars fan, as they are crushing a rebellion on Ryloth, a planet known for its slave labor and spice (that stuff Han was smuggling for Jabba). Han, my boy, what have you gotten yourself into?

Do you remember that rather severe looking cohort of Vader from A New Hope? Sorta? Well, he has his own book. Tracing Wilhuff Tarkin’s rise through the Empire, this is a standout book in the new canon. It gives us the perspective of one of the central, if short-lived, baddies. His interaction with the Emperor provides some of the best content in this book. It is all too uncommon in Star Wars novels to focus on the evil characters. Like Lords of the Sith, this story benefits from focusing on a Star Wars villain.

The last of the 3 stories stashed within the 30 years between the prequel trilogy and the original, Star Wars: A New Dawn is centered on a couple of characters from the newest animated series, Rebels. Kanan is a former Padawan (AKA: Jedi in Training) who has been in hiding since Vader and the Emperor wiped out the Jedi. He is pulled back into the fight in this smaller-scale story, at least by Star Wars standards. Although confined to only one planet and its moon, this story gives us an excellent picture of life under the Emperor.

Star Wars: Heir to the Jedi

Set between A New Hope and The Empire Strikes Back, this part of the new canon finally picks up on Luke’s storyline, something which has been a close kept secret in The Force Awakens. It may not be the most riveting insights being in Luke Skywalker’s head, but this is a rarity for a Star Wars book as it is written in the first-person. It introduces some new characters, including a cryptographer whom Luke is sent to recruit for the Rebel Alliance.

This is part of a collection of books, short stories, and comics leading directly to The Force Awakens, but it is the only adult novel in the bunch. Set just a few months after Return of the Jedi, this book depicts the ripple effects of the fall of the Empire. It gives us all sorts of tantalizing hints at storylines which might crop up in the new film, such as a burgeoning cult around the recently deceased Darth Vader and a hint of the new (possibly very old) big-bad, setting the stage for the new trilogy in that familiar galaxy far far away…

If you’re feeling confused, here’s a handy timeline for where these books fall within the Star Wars saga:

Ep I: The Phantom Menace

Ep II: Attack of the Clones

Ep III: Revenge of the Sith

Lords of the Sith

Heir to the Jedi

Ep V: The Empire Strikes Back

Ep VI: Return of the Jedi