The Romance and Rewards of NaNoWriMo 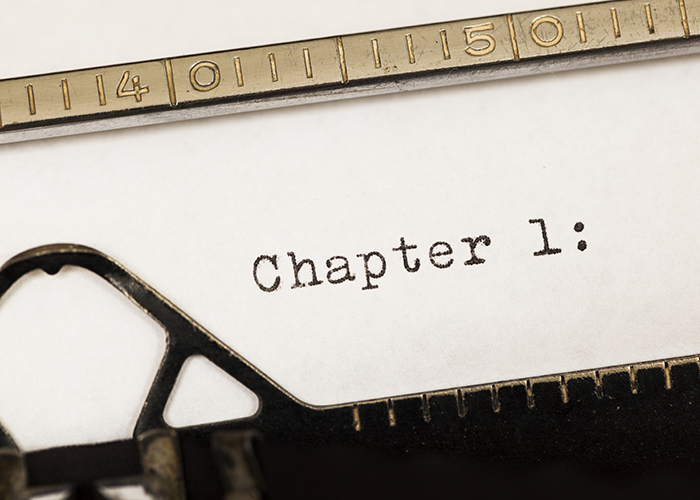 For those who might be unfamiliar with this concept, NaNoWriMo (National Novel Writing Month) is an attempt to write a 50,000 word novel between November 1 and November 30 (at 11:59pm).

I went to college to write fiction, gave up writing for a while afterwards, and then started writing nonfiction, almost exclusively. I rarely think about writing fiction anymore (I don’t even read as much of it as I used to).

Still, there is something romantic about the idea of pushing aside other commitments and telling the world to wait while you work on a book into the wee hours. It was probably some hint of this romance which led me to volunteer to work at the library’s 25-hour NaNoWriMo kick off between the hours of 10pm and 2am.

Writers are a little crazy, what can I say?

When I arrived, I found a quiet room of writers, happily typing away. Some were wearing pajamas. All seemed focused. They were fueled by soda, pizza, and plot bunnies (meticulously thought-up and folded into bunny shapes by some of our librarians).

Normally, writing doesn’t do well as a spectator sport. I’m sure that if you could see me writing this right now, you would change the channel. But that night, during hours when I would normally be sleeping, there was something dazzling about these writers at work. I found myself wanting to peek over their shoulders and see what tales they were spinning.

I couldn’t help it, I started thinking about some of the famous writers who wrote the first drafts of published novels during November (one of my favorites is The Night Circus by Erin Morgenstern). I wondered if I would ever read one of the books that was just starting to take shape as I watched.

But there is more to the magic of NaNoWriMo than just the deadline. The organization has a website, and writers can create accounts and connect with others in their community, and around the world, who are also taking on the challenge. I had to wonder if the writers in the room would have stayed on task as well if they weren’t surrounded by others happily clicking away on their keyboards.

I succumbed to the peer pressure myself, pulling out my iPad and working on a blog post (ahead of deadline!) There was something comforting about being in a room with others who understood the (mostly solitary) struggle.

When I tell people that I am a writer, so many of them tell me that they have always wanted to write a novel. NaNoWriMo’s tagline is: “the world needs your novel.” Who could resist an invitation like that? Even if you never do anything else with it, you’ll always know that you accomplished something hard, and you’ll have the luxury of stepping into a fictional world of your own creation for a month, or even longer, if you catch the writing bug.

In fiction, you can be someone completely unlike you, even many someones. Many areas of the world are cold in November, and a little fictional escape sounds like a great reason to stay inside to me.

Maybe some day I’ll take the plunge and commit to 50,000 words in the month of November. Until then, I tip my hat to those writing the good write, and look forward to reading the results.