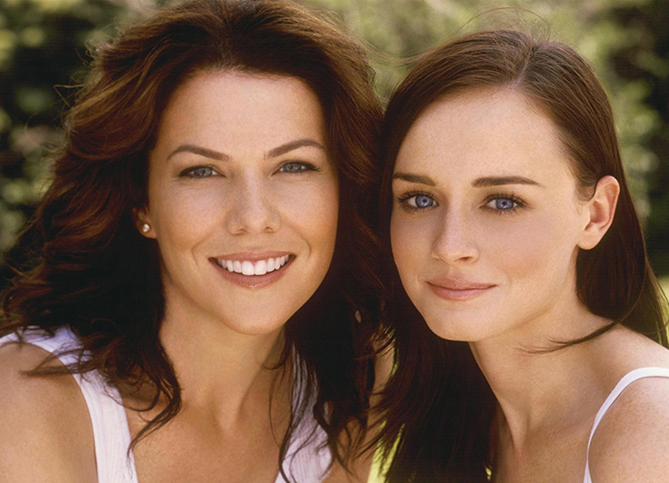 With two young kids in the house, I don’t end up watching a lot of TV. By the time the kids are asleep and I’ve gotten a few things done around the house, I rarely choose television over my bed (what can I say, I’m a woman who likes her sleep!).

But before kids, I binge-watched several shows when binge watching was just starting to become a thing. I would borrow complete seasons of shows on DVD from my friends. Then I would spend my extra time submersed in a different world. I always mourned a little at the series finale of each show and longed for just a few more episodes. But the place that was hardest to leave was Stars Hollow.

So, like Gilmore Girls fans around the world, I was ecstatic to hear about the upcoming TV mini-series, Gilmore Girls: A Year in the Life. I don’t currently have a Netflix subscription, but you’d better believe I am signing up in November. There is no way I would miss this long-awaited revival. And now November 25 seems like a long time to wait. So if, like me, you need something Gilmore to tide you over, I have a few ideas.

I stumbled on this idea a while ago, and even though I’m an avid reader, I can’t actually imagine reading all of the books Rory refers to and has read in the course of seven seasons. After looking at several different lists, I discovered that the number of books (and the titles) varied from list to list. However, many of the lists placed the number at 339 and that would take years to complete.

So while I’m not quite up to that challenge, I do think it would be fun to pick a few titles and do a mini challenge in the months leading up to the release. A fun way to get started is to take the Rory Gilmore Reading Challenge, so you can see how many “Rory” books you’ve already read. I’ve only read 65 of them, so I guess I’ve got my work cut out for me!

Or, if you’d prefer to just start reading a Rory list, instead of spending time on the challenge, here’s one at Buzzfeed (one of the many you’ll find if you search). 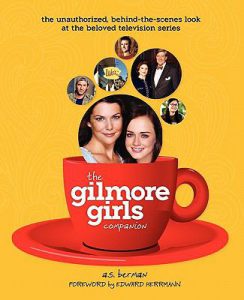 This unauthorized, behind-the-scenes look at Gilmore Girls brings together information from over 40 interviews with both cast and staff from the beloved show. 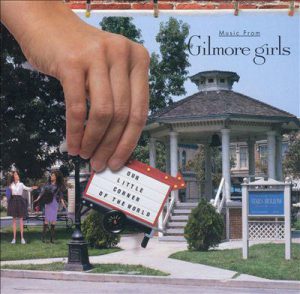 Our Little Corner of the World: Music from Gilmore Girls by various artists

Let songs from the hit show transport you back to the world of Stars Hollow. Get bonus points for figuring out which season and episode the song was featured in. 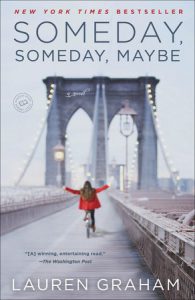 Described as witty, charming, and hilarious, this novel doesn’t take place in Stars Hollow, but it is written by “Lorelei” herself, actress Lauren Graham. While Graham is clear that the book isn’t autobiographical, the story follows a 20-something aspiring actress trying to get her first break, definitely a personal insight for Graham. 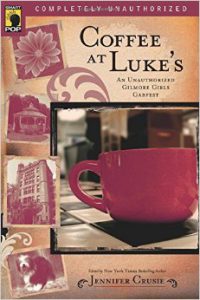 In this collection of essays, writers explore some of the themes of the beloved series. Topics discussed include: the risks of having your mother as your best friend and an argument for why Lorelei is her own worst enemy when it comes to romantic relationships. This book could jump start some lively discussions. Now if only we could have a book club meeting at Luke’s. . . .