What To Do With an English Major 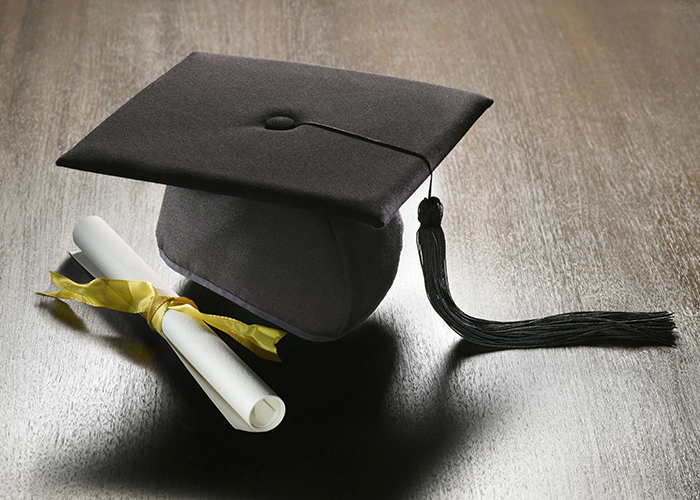 When I was an English major in college, I was often faced with that question. The one that is rarely posed to business majors, but almost always asked of those studying the liberal arts.

“What are you going to do with that?”

This happened at family gatherings, occasionally in the supermarket, and in airport terminals as I was flying back and forth for school breaks. Although I found it frustrating at first, I soon adapted, learning to match one creative response or other to the person sitting in front of me. Answering this innocuous question over and over taught me something important: English majors tell stories.

Since graduation, I’ve met hundreds of English majors. They are social workers, lawyers, activists, teachers, librarians, stay-at-home parents, actors and, of course, writers—and the list doesn’t stop there. Unlike some other majors, it’s hard to tell when an English major is “working in their field” simply because the field is wide and varied.

One lawyer I met on a plane told me how his time as an English major prepared him to communicate effectively in writing, and to make his case convincingly in person. (He also mentioned that the hours of research in the library didn’t hurt either).

The social worker told me that her education had prepared her to choose her words carefully in the midst of all types of tense situations, and that knowing how to read with expression had come in handy many times, as well.

Steve Strauss wrote a piece last year, for the Huffington Post, about why he hires English majors. His thoughts echo the comments I’ve had from many bosses over the years.

In my English classes, split into writing (which I really wanted to be doing) and literature (which I tolerated) I learned that a missing deadline in college might not mean that you were dead (but your grade might be), I learned that there are hundreds of ways to interpret a single scene in a short story (and it’s only the wrong answer if you don’t defend it well). I learned to think on my feet and speak up when I had something to contribute. I learned that new ideas are almost always a remix of something that already exists. I learned that those new/old ideas are worth pursuing anyway.

Being an English major isn’t for everyone (just like every other major). For me, studying English intensively has led to a lot of open-ended questions (which have challenged me to think creativity, critically, and on my feet). My major has served me well in all of my jobs since, from juggling deadlines at a magazine, creative party-planning in a marketing job, convincing someone to go a little out of their usual beverage comfort zone at a winery, and having the gumption to start and maintain my own business.

So, to anyone who ever asked me what I was going to do with my major, thank you. I plan to spend my life living out the answer to that question.