7 Books you must read before you see the movie 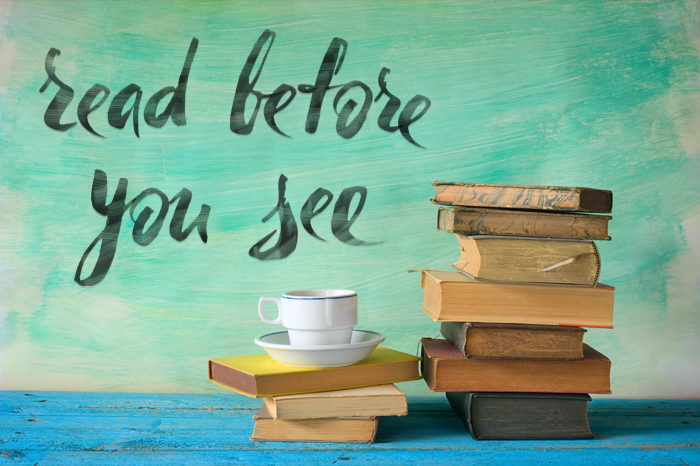 As a librarian I feel I must advocate firmly for books in the age old books vs movies debate. I mean the Percy Jackson films just butchered the story and the new Hobbit films literally put me to sleep. That being said, there are many fantastic film adaptations out there. I still watch all of the Lord of the Rings films on a semi-regular basis and The Martian has become one of my new favorites (even if they did cut out a few of my favorite parts).

One thing I can say for sure though, is that whether I enjoy the movie or not, I usually enjoy the book better. You get more detail and backstory for a lot of the characters, and more often than not, those little things that didn’t make sense when you watched the movie can be explained in the book.

Some of the most anticipated new films coming out in 2016 are adaptations from popular books. So consider reading through a few of these titles to gear up for the upcoming film release: 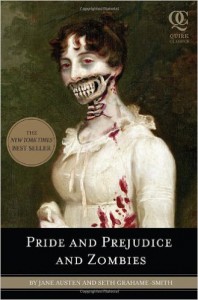 Pride and Prejudice and Zombies

This twisted version of Jane Austen’s classic puts a darkly humorous spin on the original. Elizabeth Bennett and her sisters study weapons and martial arts in order to fight off zombies hordes, all while their dad tries valiantly to marry them off to wealthy suitors. When a mysterious disease plagues Regency era England, Elizabeth Bennett must work with haughty Mr. Darcy to fend off the zombie menace taking over the country.

How to Be Single

Julie Jensen is sick of the dissatisfaction and dysfunction of single life. After a girls’ night out gone wrong, she quits her job and sets off on a journey around the world to find out how women handle being single. 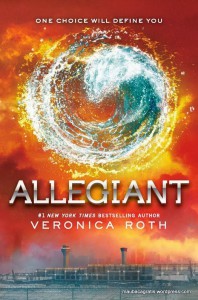 It’s the beginning of the end with the first of two movies for the final book in Veronica Roth’s Divergent trilogy. As the public reels over the secret history of the faction system, Tris and Four struggle to come to terms with their family, friends, and their love for one another. Although the final film won’t be released until 2017, if you read the book now you won’t have to wait to find out the ending. 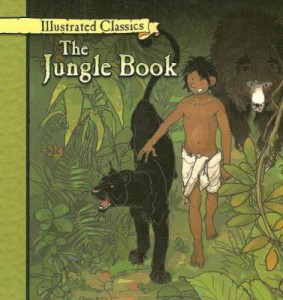 Influenced by his time in India, Kipling’s tales of animals, intrigue, and his most popular hero, Mowgli, have inspired a number of films. This year’s release will be a live-action adaptation of Disney’s original 1967 animated film. Raised by wolves, Mowgli encounters a number of jungle creatures on his journey, including Baloo the bear, Bagheera the black panther, and the fearsome tiger Shere Khan who would like nothing more than to eat him.

Will Traynor is a quadriplegic who desires to end his own life after a horrific accident ends his thrill seeking adventures. Louisa is a woman with very few plans beyond her sleepy English town. Louisa’s awkward ways and obvious contempt cause her to butt heads with Will, but before long, something deeper begins to grow. 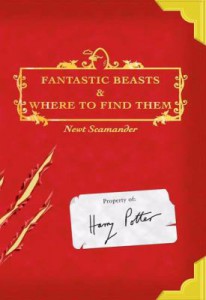 Fantastic Beasts and Where to Find Them

“The amusing creatures described hereafter are fictional and cannot hurt you…” Containing the history of Magizoology and describing more than 80 magical species, this is a key book for anyone wanting to get an “O” in Care of Magical Creatures. Inspired by this title, the film version explores the unfortunate loss of Newt Scamander’s briefcase—filled with magical creatures—during his journey to the Magical Congress of the United States of America. 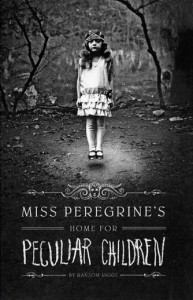 After his grandfather’s murder, Jacob Portman discovers an orphanage for peculiar children trapped in a time loop in an isolated Welsh town. When the children are attacked by monsters who attack “peculiars”, including Jacob’s grandfather, Jacob must help them save Miss Peregrine and find a new home.

And if you really want to look ahead, make sure to take a look at the Zookeeper’s Wife, Lost City of Z, and Ready Player One. All of these adaptations have begun filming and are expected to be released in 2017. Are there any book-inspired movies you’re particularly looking forward to in the next couple of years?