Documentaries You May Have Missed 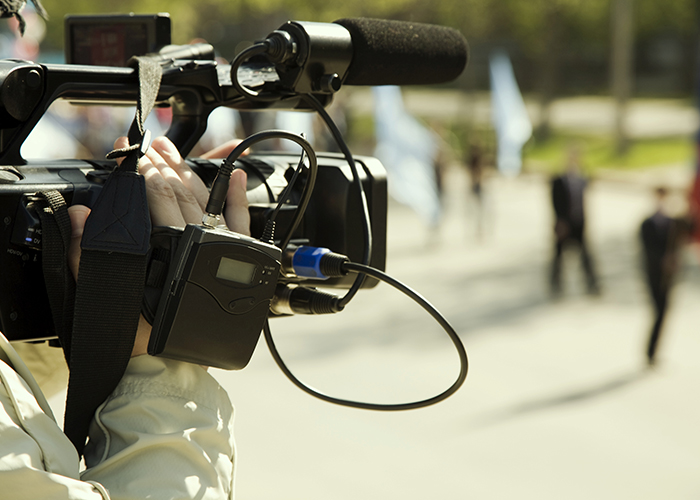 Judging from the number of people I see here at the library jostling to browse our DVD collection, I don’t doubt that movies are one of the more popular items we lend. I have also noticed, though, that the non-fiction end of our DVDs doesn’t seem to get as much love. Yet the documentaries there contain some real gems, so I thought I’d share a few recently released documentaries that I’ve enjoyed.

Also worth noting, these are available for checkout right now, so you’ll have something to watch while you wait with the other hundred-odd people with holds on Mockingjay, Part I. 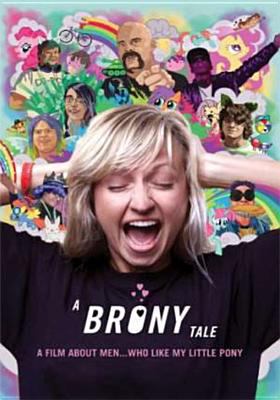 A Brony Tale is a documentary about bronies. In case you’re not up to date on your geek subcultures, bronies are men, mostly in their teens and twenties, with an unusual obsession for My Little Pony, the entertainment franchise marketed primarily to little girls. Some young adult men are really into those baby-faced pastel ponies.

If you’re suspecting this is just tongue-in-cheek hipster irony, A Brony Tale may well persuade you otherwise; in fact, these folks seem unflinchingly earnest in their love for ponies, maligned even among other geeks for their choice of fandom. The bronies in the documentary also seem defiantly self-assured and self-aware, often reflecting thoughtfully on their rejection of the gender norms that otherwise discourage men from indulging in the pink and glittery.

I’ve seen much lazier films about geek subcultures go for the low-hanging fruit of mocking their subjects, but there’s no sense of that here. Rather, what emerges is a picture of a vibrant camaraderie that only the most hardened of heart could think to deride.

I was initially sold on watching Room 237 based merely on the premise that it was a documentary about Stanley Kubrick’s 1980 horror film The Shining, a movie that was itself significant for having made many of my generation permanently creeped out by tricycles, hotel hallways, and identical twin girls.

Room 237 definitely starts out straightforward enough, with voice-overs relating various theories about the hidden meanings of Kubrick’s film and interpretations that seem a bit strained, but no worse than the kind of academic ruminations you might hear in a university literature or film studies course.

Then, it turns weird.

We hear from a fan who has painstakingly mapped out the floorplan of the movie’s Overlook Hotel in order to tease out meaningful inconsistencies, another who watches the film simultaneously both forward and backward to uncover Kubrick’s secret messages, even people who think The Shining contains Kubrick’s carefully encoded confession to having helped fake the Apollo 11 moon landing.

In the end, Room 237 is not so much about The Shining itself as it is humanity’s powerful need to make sense of stuff, to find patterns from otherwise unrelated stimuli, no matter how tenuous those connections may be.

The eponymous Tim of Tim’s Vermeer is Tim Jenison, an eccentric entrepreneur and inventor who becomes obsessed with the works of seventeenth-century Dutch painter Johannes Vermeer, and specifically with the theory that the accurate realism of Renaissance painting was due largely to the emergent science of optics and the invention of sophisticated optical devices used as aids in drawing and painting.

The upshot is that Tim, with no prior training or experience as a painter, sets out to paint his own Vermeer.

The film documents the year that follows, as Tim transforms a corner of an industrial park warehouse into the scene captured in Vermeer’s The Music Lesson. He does much of the work himself, milling and lathing replicas of the furnishings in Vermeer’s original, ultimately even hand grinding the glass lenses he intends to use as an aid to recreate Vermeer’s image on canvas.

The results themselves are impressive, but more profoundly, the film itself challenges some of our modern assumptions about the nature of art. We’ve accepted it as a truism that the two great areas of human endeavor – the arts on the one hand, and the sciences on the other – are exclusive of one another, that scientific intelligence and artistic talent are fundamentally different abilities.

But as Tim’s Vermeer suggests, that division is a largely modern construct. Many great artists of the past saw no contradiction in simultaneously being artists as well as scientists and engineers, tinkerers and makers.

To Be Takei (trailer) 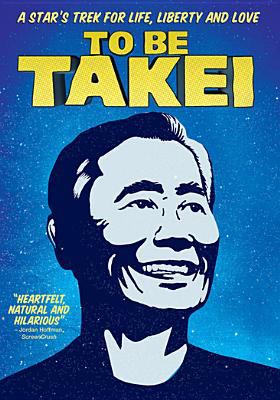 If, like me, you have fond childhood memories of pretending to sleep only long enough for your parents to doze off so that you could stay up binge watching reruns of the original Star Trek, then you’ll want to check out the biographical documentary To Be Takei about George Takei, the actor who first attained popular renown as Hikaru Sulu, helmsman of the “starship Enterprise”.

There is, of course, plenty of focus on the original Star Trek series, especially about its groundbreaking move to feature a multi-ethnic cast of actors in the kinds of roles that had thus far largely been denied to people of color. But even if you’re not quite a fan of the 1960s sci-fi series, To Be Takei unveils in George Takei a life far more compelling and varied than just his Star Trek fame.

The film touches on Takei’s childhood imprisonment in a Japanese-American internment camp, his struggles as a gay man and an advocate for marriage equality, even his recent Internet fame (in which he apparently plays the role of “that older relation who only now discovered the Internet and shares on Facebook every viral image he finds”).

But, in the end, it’s the charming banter between Takei and Brad, his partner of thirty years, and Takei’s own positivity and magnetism that really steal the show.

Aside from these four, we have some great documentaries from the less recent past too, like Man on Wire, Grizzly Man, or The Wild Parrots of Telegraph Hill. Have a favorite documentary of your own? Let us know in the comments.