Go for the gold in reading 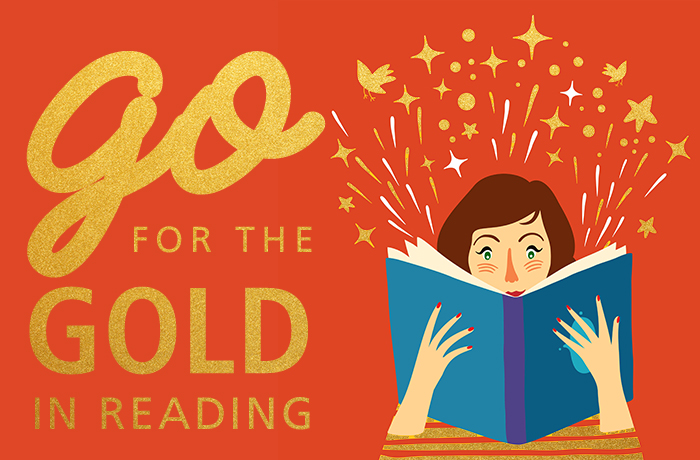 We are getting ready for the Olympics in my house. While we aren’t usually a sports family, I have been known to force my family to watch swimming events all day long. Next month, the eyes of the world will turn to Rio for the XXXI Olympiad. One way to prepare for full enjoyment of the spectacle and soul of the Summer Olympics is to read inspiring stories of Olympians from the past century. Here are few recent biographies that dive into the lives of Olympic athletes. 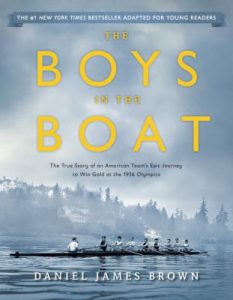 The Boys in the Boat: Nine Americans and Their Epic Quest for Gold at the 1936 Berlin Olympics, by Daniel James Brown

A gripping tale about the nine young, working-class men from the University of Washington who take on the more elite rowing teams of the East Coast and Europe in their bid for gold, set against the backdrop of the turbulent and politically charged 1936 Olympics in Berlin. Also available in a Young Reader’s adaptation for grades 4–7. 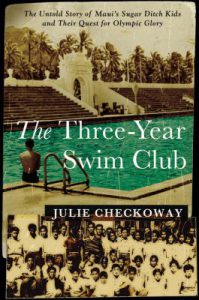 The Three-Year Swim Club: The Untold Story of Maui’s Sugar Ditch Kids and Their Quest for Olympic Glory, by Julie Checkoway

The story of Soichi Sakamoto and the group of poverty-stricken, sugar plantation kids he coached into swimming champions despite the obstacles of racism and poverty, and before the dawning of WWII blocked their aspirations. 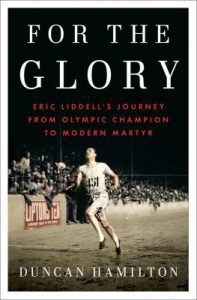 For the Glory: Eric Liddell’s Journey from Olympic Champion to Modern Martyr, by Duncan Hamilton

Many people know of Eric Liddell, the devout Christian who would not compete on the Sabbath, from the film Chariots of Fire. This new biography continues the story of the athlete and man who spent his life in service in China before dying in an internment camp during WWII. 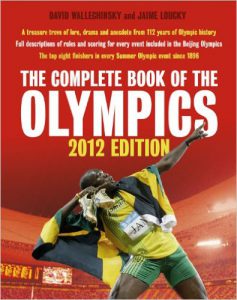 The Complete Book of the Olympics, by David Wallechinsky

Get completely briefed on the Olympics with this comprehensive volume published every four years. Wallechinsky covers over 100 years of Olympic history, interspersed with anecdotes ranging from the memorable to the unbelievable.