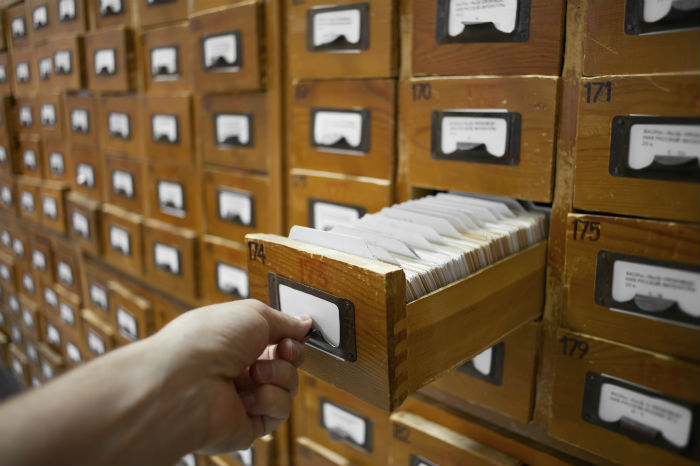 On this day 139 years ago the American Library Association (ALA) was formed with the intent of making it easier and cheaper for librarians to continue their work. In honor of ALA’s 139th birthday, I decided to pull together a list of some of the most fascinating books and movies about librarians. Now I was tempted to kick it off with Catalogue 2.0: The Future of the Library Catalog, a positively riveting read about where library catalogs are going, but I figured that not everyone is as interested in the facets of Functional Requirements for Bibliographic Records (FRBR) as a librarian like me might be.

So with that in mind, I figured that a list of titles that even a non-librarian would love was in order. Now I’ll warn you, these aren’t all books about shy, sweater-set wearing, cat-loving, bookworms—at least they aren’t all about that! In doing a little digging, it turns out there are many different types of librarians out there. 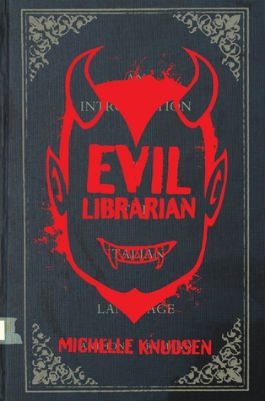 I guess we’ll start this off with some honesty—some librarians are evil. It’s a simple fact of nature that there’s at least one or two of us secretly plotting world domination, usually through knitting needles and shipping tape. It seems most evil librarians pop up in kids and teen novels, which I find unusual; I personally loved my childhood librarian, but I might have been a bit biased.

For those who are more than a little skeptical of their school librarian though, make sure to try Alcatraz versus the Evil Librarians by Brandon Sanderson. After a mysterious bag of sand is stolen from him, Alcatraz must infiltrate a local library to steal it back from a cult of evil librarians set on taking over the world. If you enjoy horror with a side of romance and lots of humor, Evil Librarian by Michelle Knudsen may right up your alley. In this story, Cyn must save her friend from the nefariously evil librarian bent on draining the very life out of her and the rest of the student body. 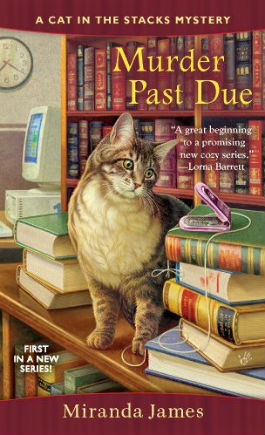 An ailurophile is someone who has a dear love of cats. While not all librarians are crazy cat people, I’d be lying if I didn’t confess to having a couple of coworkers (or dozens) with a cat or two at home. Like all “good” librarians, the ones in Miranda James’ Murder Past Due (the first in the Cat in the Stacks series) and Laurie Cass’ Bookmobile Cat Mysteries series both have dedicated kitty companions. Anyone who understands that behind cats’ eyes lie a wealth of intelligence will enjoy these tales of cats and their librarians investigating murder and intrigue in the library.

Cats and libraries have actually been associated together since ancient days when cats were kept to help police the rodent population around priceless manuscripts and documents. While most libraries don’t need cats for that reason anymore, that hasn’t stopped at least one library from adopting their own feline friend. Vicki Myron tells the touching story of Dewey, the cat adopted by the Spencer Public Library in Iowa after he was left as a kitten in their book return. Despite his growing “celebrity” as his story spread, Dewey spent his 19 years greeting library members, cheering those in need, and bringing joy to a small town.

I want these librarians’ jobs! Not that my own job is boring, but these adventuresome librarians rival Indiana Jones as they travel the world, hunt down bad guys, jump over quicksand, and save precious treasures. My very favorite world-travelling librarian is Flynn Carson, the lead character in The Librarian film series (also available on Hoopla). He must seek out and protect historical artifacts (usually hiding a secret magical ability) including King Arthur’s sword, Excalibur, and the original Pandora’s box.

If digging through libraries is closer to your version of adventure, The Historian by Elizabeth Kostova is the book to try. After inheriting an old book full of letters from her father, a young woman finds herself pulled into a series of  mysteries that will take her from Boston to Budapest. Searching for answers among the stacks and seeking out hidden codes and obscure texts may be the only way to learn the truth about the real Dracula, the infamous Vlad the Impaler. 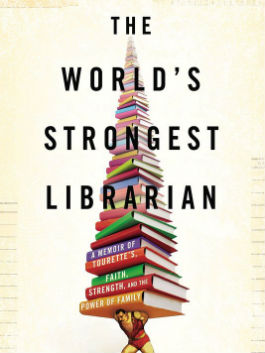 It’s a bird, it’s a plane, it’s a super librarian! Alright, so maybe we aren’t all superheroes (although I do have my very own super librarian cape just in case the need arises), but there are some pretty amazing librarians out there. Since it’s only fair that we talk ourselves up just a little bit, the best super librarian titles are usually written by librarians themselves. Avi Steinberg is one of these librarians. He accidentally made his way into the world of prison libraries and recorded his story in Running the Books. Drama and a fair bit of humor easily find their way into Steinberg’s recollections of the two years he spent recommending books and hosting creative writing classes for prostitutes, gangsters, and murderers.

At 6’7” and battling tics brought on by Tourette’s syndrome, Josh Hanagarne was an unlikely librarian. He wanted to be invisible, do his job, and go home without standing out. When that failed he decided to tackle his tics head-on, trying a number of failed home remedies before stumbling onto weightlifting and strength training, eventually becoming The World’s Strongest Librarian.