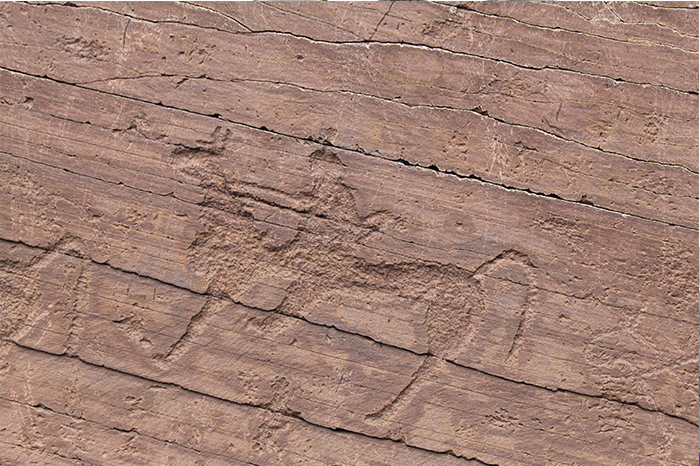 Now through February 2 at the North Spokane Library, we are privileged to host the Smithsonian’s national traveling exhibit, Exploring Human Origins: What Does It Mean to Be Human?. The exhibit inspired me to compile a short reading list, mostly on natural selection and evolution. Most of these are quick reads that are not too difficult to dig into and supplement the excellent programs we have planned this month. Be sure to check out the exhibit any time during regular business hours and attend at least one of the many accompanying programs. 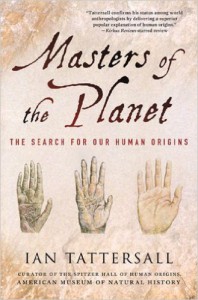 Masters of the Planet: The Search for our Human Origins

Tattersall writes for a general audience here—although he has widely published more technical works—and gives a great up to date overview of human development. Recent discoveries point to the relatively rapid rise of Homo sapiens. Tattersall expertly guides us through the messiness of human evolution and the many questions still unanswered. His efficiency in storytelling is appreciated as another author could have churned out a book three times as long on the subject matter. 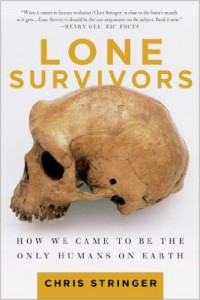 Lone Survivors: How We Came to be the Only Humans on Earth

A good follow up to Tattersall’s Masters of the Planet, this book focuses more on a specific theory of human origins. A revision of Stringer’s previous theory that Homo sapiens emerged from a particular region of the African continent, Stringer claims a more complicated theory dispersed across the entire continent. It is an excellent example of how the scientific method deals with new evidence, constantly re-evaluating assumptions. 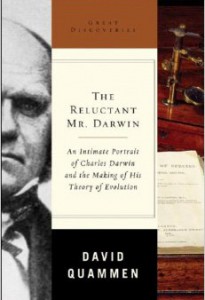 An abbreviated biography of Charles Darwin, The Reluctant Mr. Darwin focuses on the time after the voyage of the HMS Beagle. Twenty-one years passed between his return and eventual, as the title implies, reluctant release of On the Origin of Species. It is a fascinatingly personal look at the struggles and long road to publication of one of the greatest scientific theories. Quammen’s brevity and incisiveness provide excellent background to the development of the theory of evolution and more specifically, natural selection. 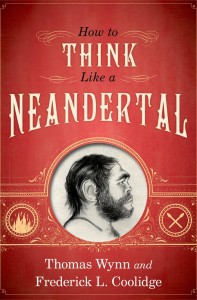 Don’t let the glib title and colloquial tone fool you, Wynn and Coolidge spent years researching what we know about Neandertals and constructing an image of their likely behavior. While the book borders on speculative at times and occasionally veers away from the scientific, their assessments lead to interesting observations on the Neandertal social structure, language, and even dreams. Regardless, it’s an entertaining and immersive read. 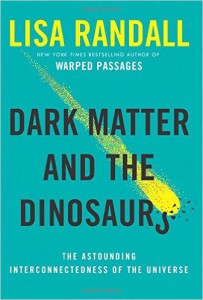 Dark Matter and the Dinosaurs: The Astounding Interconnectedness of the Universe

For something almost completely different, Dark Matter and the Dinosaurs looks at the building blocks of the universe rather than just mankind. While the title suggests it should be about dinosaurs (filled with pop-culture references, including Jurassic Park) and dark matter, it comes the long way round and discusses astrophysics and geology more than the titular topics. Randall is sure to inject a fair amount of disbelief into the proceedings, as her hypothesis is rather speculative and feels as though it is more of an excuse to talk about the origins of the universe. The book reads as a good mystery story though, so she keeps you interested till the end.

Also, be sure to check out more eBook titles on OverDrive.