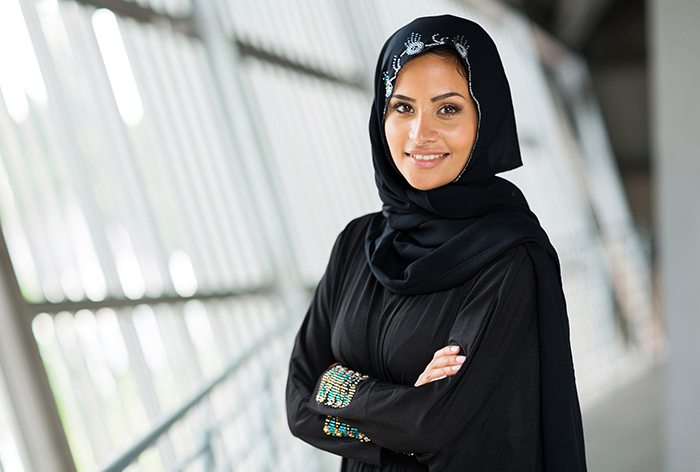 What does it mean to be Muslim in a modern world? What if much of what we believe about Islam is incomplete or simply wrong?

This Thursday, scholar David Fenner will speak on Islam and the many aspects that form the substance of its rich culture, traditions, and way of life. If you’ve ever found yourself wondering these same questions or had others about Islam, then Fenner’s discussion is one you won’t want to miss.

For anyone seeking to learn more (both those who can and can’t make it to Fenner’s talk), I have provided a brief synopsis of titles from Fenner’s suggested reading on Islam. 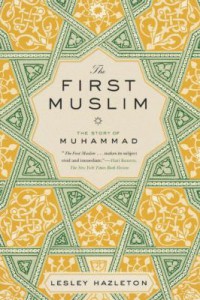 The First Muslim by Lesley Hazleton

Written to be easily approachable, Hazelton presents a biography of Muhammad from orphan to prophet to politician. A succinct summary that’s readable, it is not a definitive biography and does make some questionable, psychological analysis of his motivations, especially later in life. This is the trade-off that Hazleton makes when writing about a historical figure in a narrative-driven biography. Start with this biography, and delve into further reading if it grabs your attention. 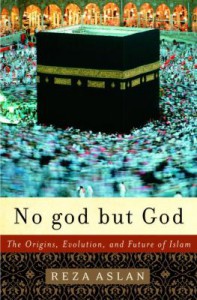 No God but God by Reza Aslan

Another accessible introduction, this book takes a more board look at Islam. Aslan covers some of the same ground pertaining to Muhammad but is focused on the overarching history of Islam and its relation to modern Islam. Aslan pushes against the “clash of civilizations” narrative and posits that an internal struggle to define Islam exists, an Islamic reformation in essence. Originally published in 2005, the book was updated in 2011 to address the Arab Spring and more recent events. 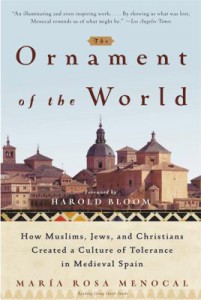 Ornament of the World: How Muslims, Jews and Christians Created a Culture of Tolerance in Medieval Spain by Maria Rosa Menocal

This book provides intriguing glimpses of a society on the whole contrary to the dark, ignorant, and intolerant medieval world, as Menocal laments the lost world of Moorish Spain. It was a time and place remarkable for its relatively peaceful coexistence of Islamic, Judaic, and Christians. Menocal’s depiction is certainly idealized but is a beautiful rendering of the cultural legacy that is too often forgotten. 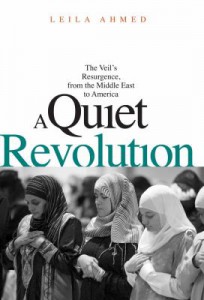 A Quiet Revolution: The Veil’s Resurgence, from the Middle East to America by Leila Ahmed

Ahmed has a distinct perspective on hijab within Egyptian and western society, which was challenged through the course of her research for this book. Raised in Cairo in the 40s, when the use of headscarves were on the wane, she dissects the roots of their global resurgence. Discussion of the Muslim Brotherhood dominates a good portion of this book. Ahmed then dives into analyzing the significance of hijab to the women who wear them in modern society, not what significance others assign to it. 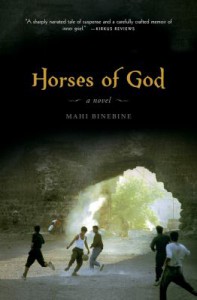 Horses of God by Mahi Binebine

The only novel on the list, this is a fictionalization of teenagers radicalized to participate in suicide bombings across Casablanca 13 years ago. With great empathy, possible through the narration of one boy from the afterlife, Binebine explores the pressures faced by young, poor, and disenfranchised youth. It is a compelling read on how seductive the structure and discipline of a co-opted religion can be when you have nothing else. 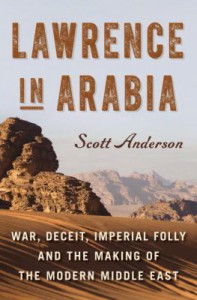 Lawrence in Arabia by Scott Anderson

T.E. Lawrence, as idealized in the film Lawrence of Arabia and his role in the Arab Revolt during World War I, is the focus of this well researched history. The breakup of the Ottoman Empire provides valuable insight into many of the ongoing conflicts in the region. Anderson’s analysis of the many factions—Zionists, Arabs, British, Germans, Ottomans, French, and Americans—and their shifting allegiances and priorities would be overwhelming for the reader if it had been tackled by a lesser writer. But Anderson anchors the complexing of the period with highly engaging characterizations. 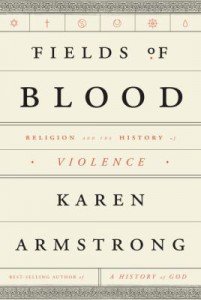 Fields of Blood: Religion and the History of Violence by Karen Armstrong

Touching on all of the major religions, Armstrong takes on the popular concept that religion is a cause of violence. This comparative approach is what sets Armstrong’s work apart from the many works focusing on violence within a specific religion, singularly. She describes a common tension between warrior cultures across the globe and counter ideologies that formed within all of these religions. The key to the success of her work is this wider perspective.