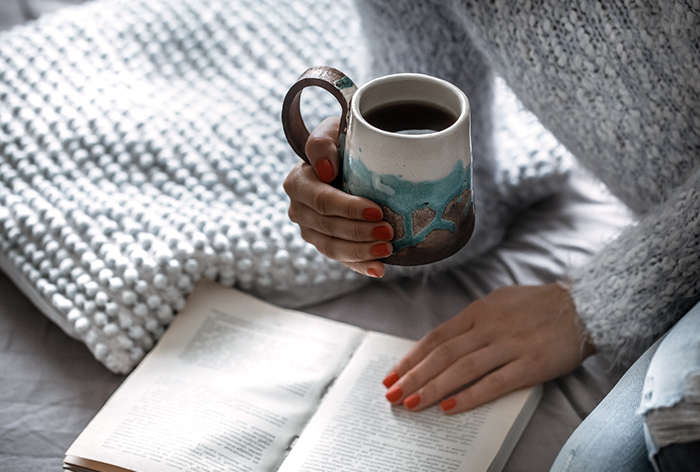 BY CAITLIN WHEELER November is Native American Heritage Month and a great time to learn more about some of the many indigenous groups of North America. Smithsonian National Museum of the American Indian provides an introduction to indigenous peoples’ portrayals in media after colonialization in Americans, the interactive online exhibit that looks […] 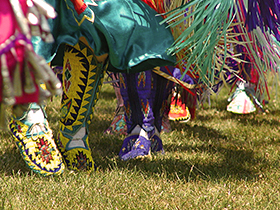 by Sheri Boggs November is National American Indian Heritage Month, first designated by President George H.W. Bush in 1990 and recognized as a time for celebrating the diverse and distinct cultures, traditions, and histories of the indigenous peoples of the United States. For libraries, museums, and other cultural institutions, this is a matter of […]