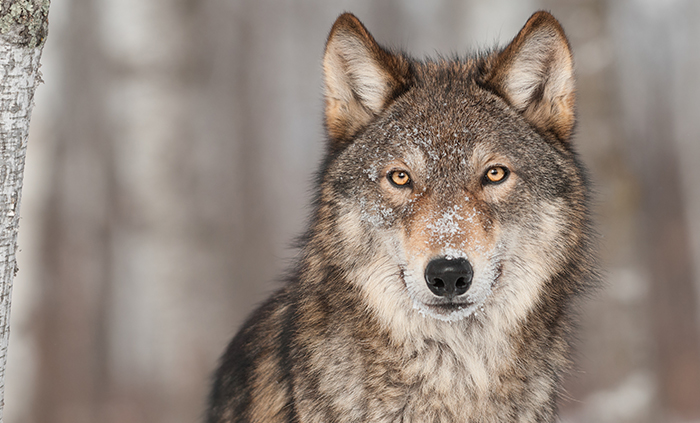 2017 has been quite a big year for Washington’s large wildlife. The gray wolf population in the northeast part of the state continues to rebound by an annual growth rate of nearly 30%, with the two newest established packs recognized in a Washington Department of Fish & Wildlife survey conducted late last year, and another year-end report expected soon.

For most of us animal lovers, it is very exciting to witness the return of a highly intelligent, iconic species hunted nearly to extinction, but for livestock farmers in the rural north, more wolves means, of course, the greater the threat of predation. The population rebound of gray wolves underscores the importance of partnering with farmers, local residents, and conservation agencies to spread awareness in order to prevent conflicts between wolves and people and domestic animals. We have some great nonfiction books for kids and adults interested in learning more about wolves: 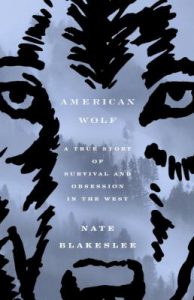 When was the last time you saw a cat the size of a coyote in the wild? Likely never. I’ve only seen one in my entire life, entirely by accident, deep in the Canadian Rockies.

On the feline front, Canada lynx have garnered some fanfare this year as well. Washington State University is presently involved in the largest Canada lynx camera survey to have ever been conducted in the state of Washington. Professors and graduate students spent the springtime installing motion-sensor wildlife cameras in the Okanogan National Forest, the Selkirk Range, the Kettle Range, and surrounding areas of northern Washington in the hopes of capturing lynx behaviors and ranging habits. Highly endangered and hard-to-find, Canada lynx have experienced a devastating loss of habitat in recent years due to logging and wildfires in the north. I can only imagine the expanses of habitats lain to waste in this summer’s wildfire season in British Columbia (a thousand thank-yous, by the way, to city and wildland firefighters). An essential part of developing conservation policies that ensure the endangered lynx and their habitats remain protected is compiling more current, relevant, and accurate data on the elusive populations of our largest native wildcat. So thank you, WSU, for starting this exciting project! 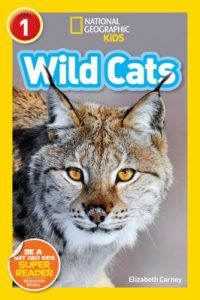 You can learn more about the lynx in Wild Cats by Elizabeth Carney.

Closer to home, the continuous expansion of Spokane brings up some important questions, the answers of which will determine how our communities move forward—with conservation policies and awareness of what naturalist and environmental writer Lyanda Lynn Haupt calls the “more-than-human world.”

Where do we draw the line between “nature,” “wilderness,” and “wildlife” and the built human world? When you see Turnbull Wildlife Refuge’s resident moose foraging for fallen apples in your backyard, or when you see a coyote stalking turkeys on 57th Avenue, does that still count as “wildlife”? Does something change, however subtly, in our minds when we behold wildlife within our constructed habitats?

Cities have encroached upon the habitats of moose, wolves, deer, lynx, coyotes, and countless other animals large and small. Wildlife are forced to adapt to humans, and I would argue that we too should be pressed to change our conception of nature and what we consider to be “wild” in order to strive for a compromise in which all the inhabitants can thrive.

In recent months, the grounds of several of our libraries have hosted a diverse array of non-human visitors, from the usual suspects like deer, raccoons, and turkeys, to more infrequent guests like the family of great horned owls with their owlets and a few cedar waxwings at Deer Park Library and a hive of honeybees at North Spokane Library, for which we had to get the help of a gracious local beekeeper to have the hive safely transported.

As for myself, I had a standoff with a skunk in my own yard just the other day. Fortunately, it ended peacefully and without any malodorous results. All of these instances have been great learning opportunities about how to bring Spokane’s human communities together with the larger ecosystems that surround them and doing so with respect, recognition, and appreciation. And what better place for this to happen than the library, where anyone can go to get connected to ideas, information, and community resources.

To quote Ulysses in Shakespeare’s Troilus and Cressida, “one touch of nature makes the whole world kin.” As winter approaches, keep your eyes peeled for southbound migratory birds above and maybe other seasonal guests in your own backyard. Stay enthusiastic and informed about your local wildlife by checking out these great nonfiction titles from our physical and digital library collections: