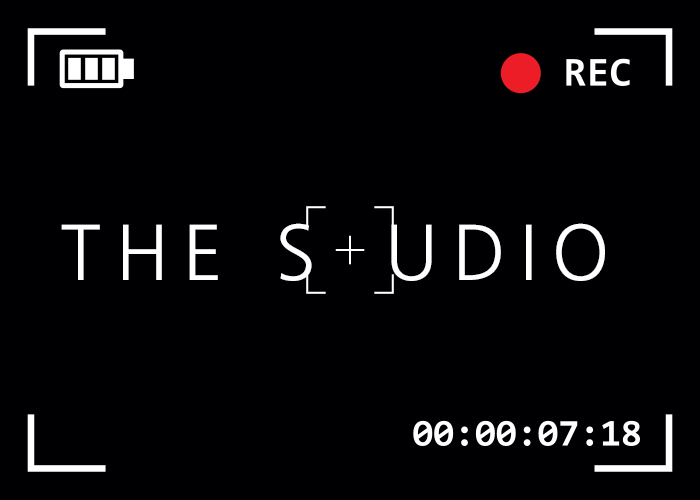 Want to make an amazing video or TV commercial? How about edit it so it goes viral? Now you can at The Studio.

We’re pleased to announce the opening of The Studio at the Spokane Valley Library. What makes this space so exciting is what it offers: video, photo, and audio recording and software for editing it all.

Just in time for summer, we’re offering classes to jump into the fun at The Studio. Polish up your artistic vision with what you learn in our basic video editing class, using Adobe Premiere Pro. If you want to know the difference between B lights and ambient lighting, we’re offering a studio lighting class as well.

For teens and tweens, we have two 3-day Film Boot Camps in July (teens) and August (tweens). Students will learn how to script, plan, shoot, edit, and upload their video online.

We are currently taking applications, through May 26, for Teen Studio Interns to help out at our Film Boot Camps. You can find more information and the application online at our Current Openings webpage.

We encourage everyone who creates or edits video at The Studio to submit it to the District for possible inclusion on Community Minded Television’s public broadcast on channel 14!

Found on the second floor of the Spokane Valley Library, The Studio is made possible by our partnership with Community Minded Enterprises. With funding from the City of Spokane Valley, CME has provided equipment for the space: two 4K video cameras, multiple LED lights, multiple spotlights, white and green backdrops, lapel microphones, and two iMac computers. In addition, the District has provided a third PC computer and editing software on all three computers

Stop on by The Studio during drop-in hours (listed below). To record at the Studio, you’ll need to use the Book-a-Librarian service ahead of time to schedule a block of time (three-hour limit).

We look forward to seeing what you create at The Studio!

UPCOMING PROGRAMS AT THE STUDIO