Storytime music to get your preschooler moving 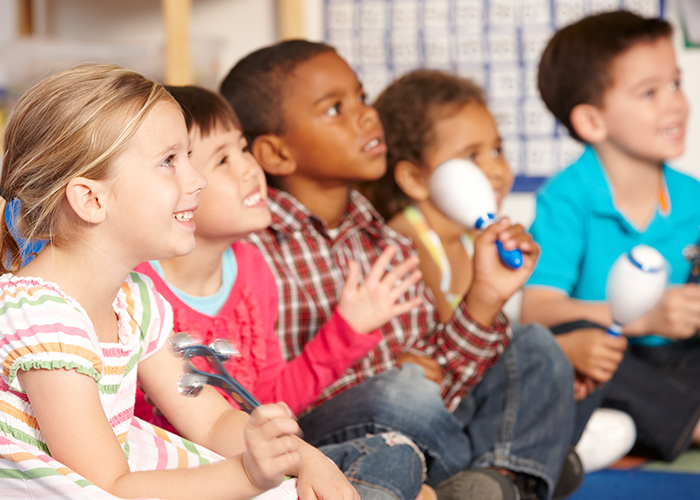 Cold Spokane winters can leave us longing for the days when we can send the kids outside to run around and get some energy out. When the weather isn’t cooperating, music can be a great way to channel kids’ extra energy and help them get a little exercise at the same time.

At the library, we like to incorporate lots of music in our storytimes, and we’re often asked which artists and CDs we are using. So to help you with your next family dance party, I’ve put together a list of some of our favorite storytime songs that really get kids moving!

“List of Dances” from Jim Gill Makes it Noisy in Boise, Idaho

“Warmin’ Up” from On the Move

“Bounce and Flap and Twist” from Monkey Business

JOANIE LEEDS AND THE NIGHTLIGHTS

“Bluegrass Jamboree” from So Big

“The Bean Bag” from Can a Jumbo Jet Sing the Alphabet?

“The Goldfish” from The Best of the Laurie Berkner Band