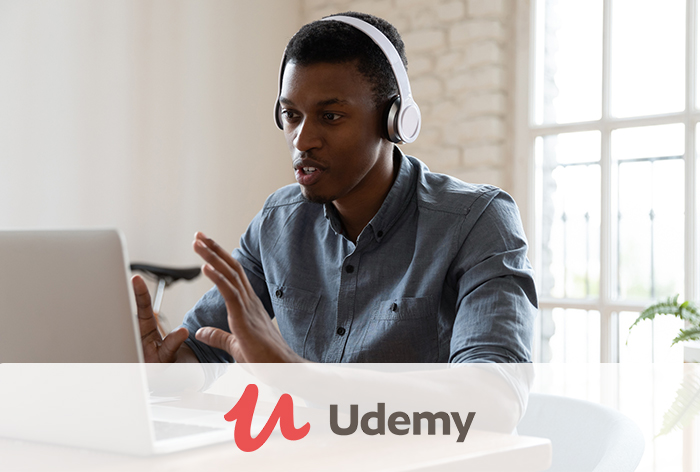 BY STACEY GODDARD I don’t usually “geek out” about a new library resource. But I have to confess that I was having geek-out levels of excitement when I heard the library would be getting Udemy. Here are the reasons why I’m so excited: You can take Udemy courses whenever it is convenient for you. There […]

The importance of diaries, memoirs, and autobiographies for our empathy and history 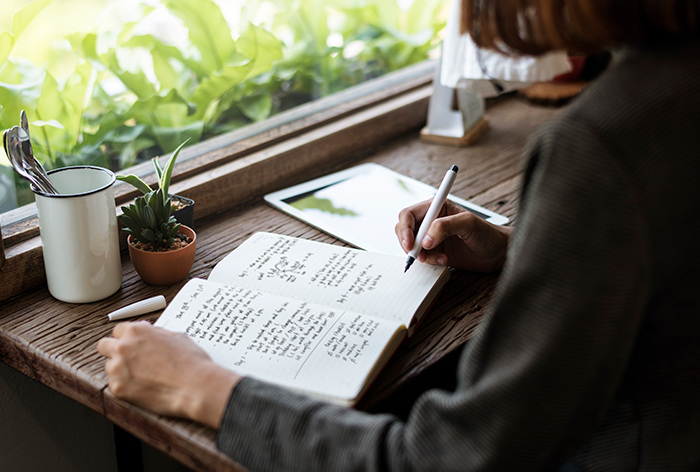 BY CAITLIN WHEELER I had wanted to be a diarist as a child, but having grown up on Dear America and Royal Diaries, I felt like my 90s school bus experiences weren’t interesting enough. I have since realized that my attitude about my journal writing continued into adulthood, and yet I’ve also considered sharing with […] 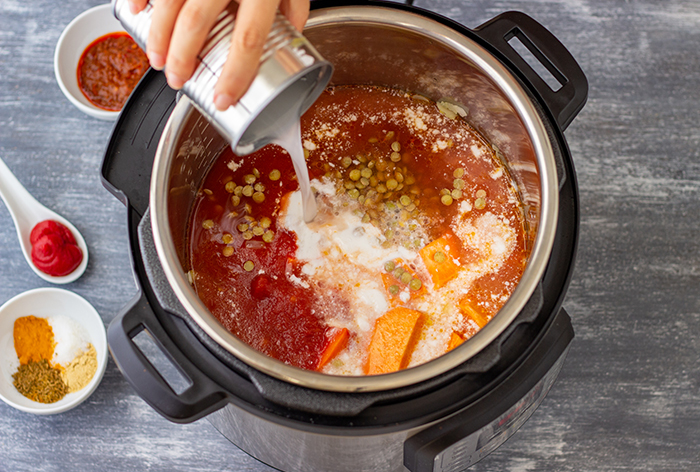 By Gwendolyn Haley My sister gave me an Instant Pot for Christmas several years ago. I didn’t know what it was and had never used a pressure cooker before. But I’m always game to try a new kitchen gadget, so I gave it a whirl. To say it changed everything would be a slight exaggeration, […]