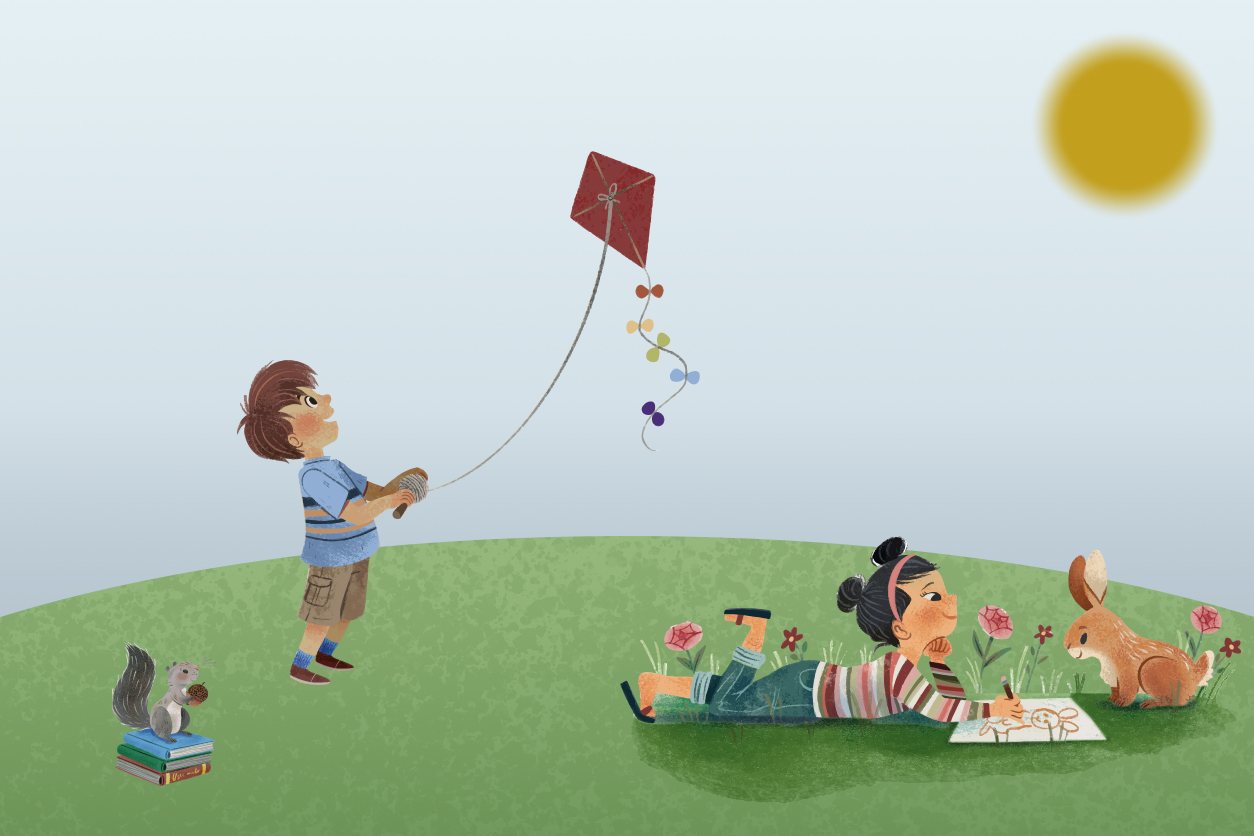 You can head outdoors to enjoy many of our summer programs, including performances by Alex Zerbe (a.k.a. The Zaniac) and Eric Herman, held in local parks and the outdoor areas around our libraries. Young readers and their families will enjoy our Nature Storytimes and Family Storytimes in the Park, which are both in-person and outdoors. Families can […]

Q&A with Alex Zerbe, The Zaniac 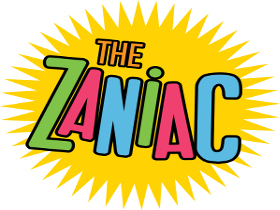 By Erin Dodge Alex Zerbe, The Zaniac, is performing at the Spokane County Library District and we couldn’t be more excited! His show zigzags between a comedic onslaught of absurd ideas and odd skills. Beatboxing, juggling, dancing, singing, music, and magic are just a few of the things he does to entertain the whole family. […]