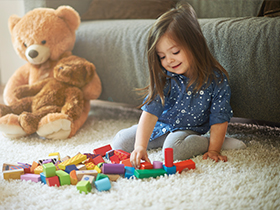 By Mary Ellen Braks This article is second in a 2-part series. The first article is 7 stages of block play: Building and early learning. As a librarian my go-to choice for baby gifts has always been books. The more books you have around your house and the more you read to children, the more likely it is […] 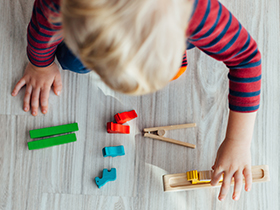 By Mary Ellen Braks Blocks! Kids love them and parents love them. Most preschool classrooms and child care centers have blocks. Building programs seem to be everywhere. In fact, we’re having a week full of block and building activities at our storytimes this summer. You may be thinking, “Great! But why!?” My answer would be […]