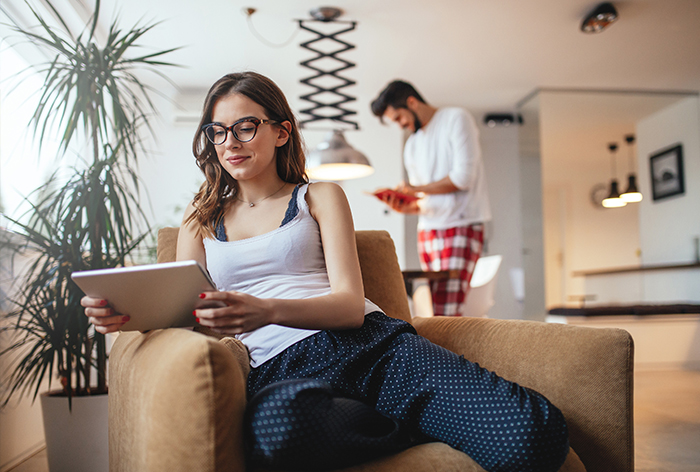 By Melissa Rhoades As a novel enthusiast, I love returning to the same characters, settings, and writing styles for days or weeks at a time. It feels like taking an extended vacation. Short stories, in comparison, can feel like weekend getaways that end too soon. But Neil Gaiman has pointed out the positive side of […]

Mindfulness picture books for your little ones (and you!) 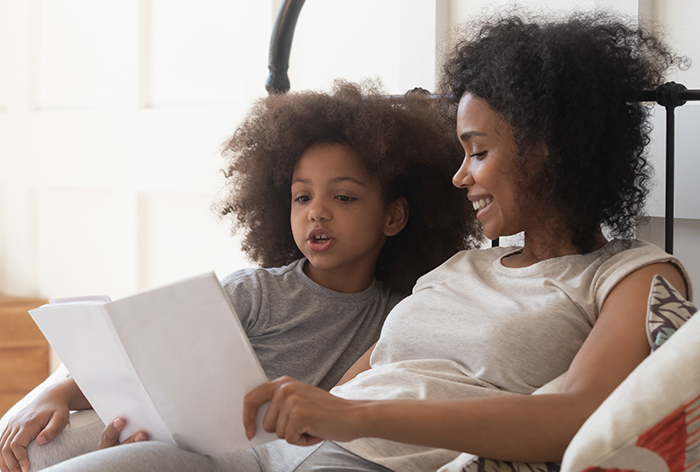 By Melissa Rhoades Definitions of mindfulness can sound mystifying and impossible to achieve. Take, for example, the Merriam-Webster Dictionary definition: “the practice of maintaining a nonjudgmental state of heightened or complete awareness of one’s thoughts, emotions, or experiences on a moment-to-moment basis.” Luckily, there is a muc […]

When murder smells like honeysuckle: The allure of film noir 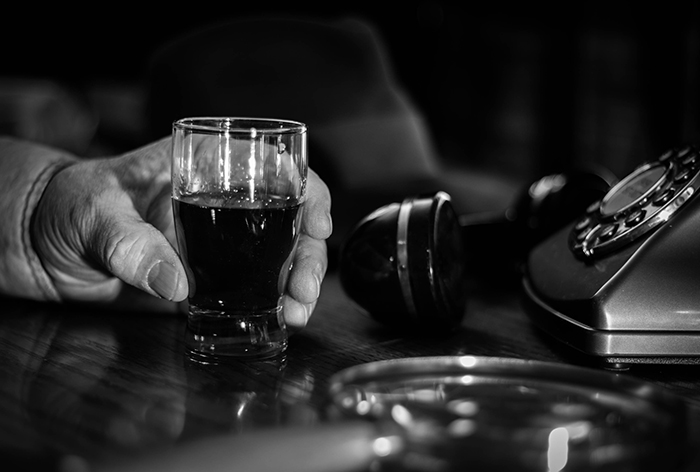 By Melissa Rhoades In adolescence, my impulse towards mysteries and thrillers was satisfied by Agatha Christie, Arthur Conan Doyle, and Mystery! on PBS. But these days when I get the urge, I’m more likely to pick up a film noir or some of the hardboiled fiction that inspired it. Less cozy and more convoluted, film […]

From the Library of Things: Machine sewing at your fingertips 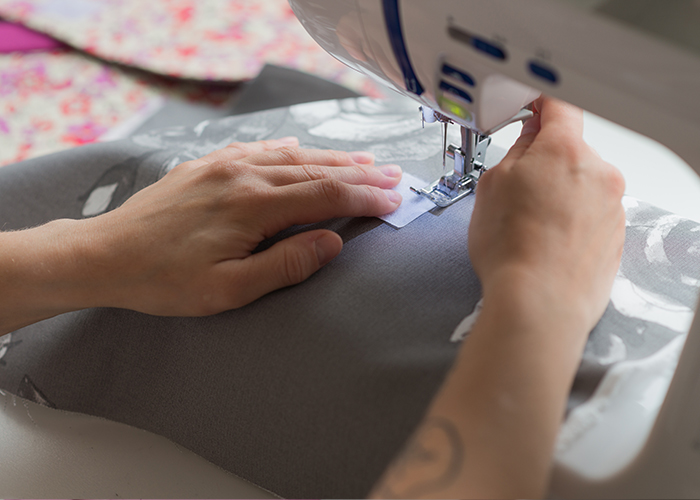 By Melissa Rhoades Did you know you can borrow a sewing machine from the Library District? Our Library of Things now offers two Elna eXplore 320 sewing machines to check out for up to seven days at a time. One is available for pick up at the Spokane Valley Library and the other can be […] 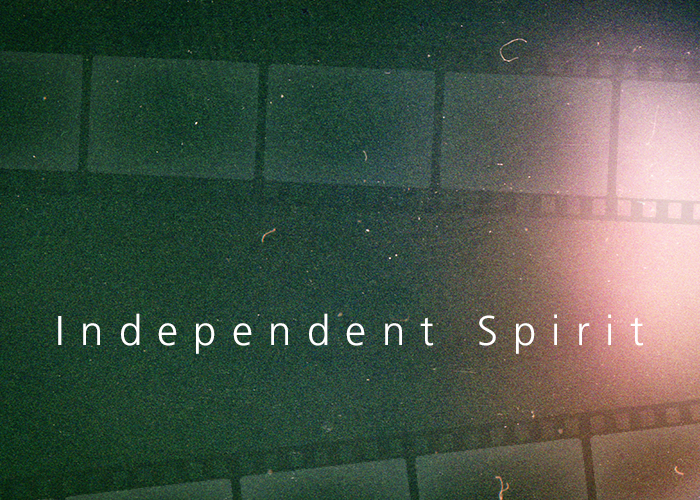 Cozy up to slow reading this winter 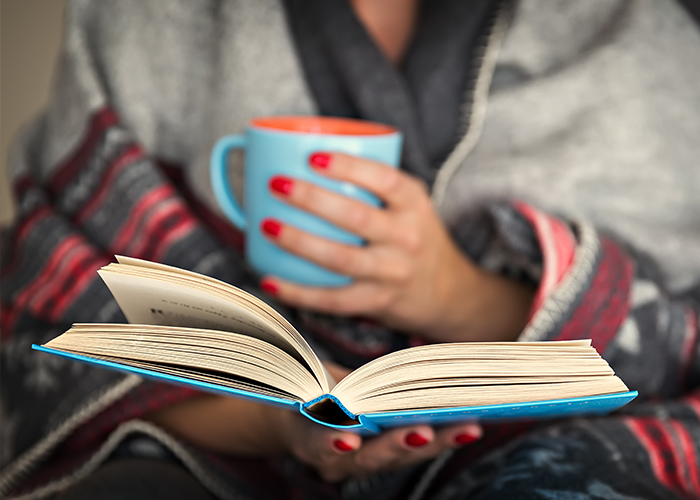 By Melissa Rhoades One specific morning in fourth grade still stands out in my memory. I arrived early to class, sat at my desk, and opened a novel I was midway through. I don’t remember now what book it was, but I do remember becoming completely engrossed, sinking into the world on the page. Which […]

by Melissa Rhoades Banned Books Week is September 23–29 this year. Did you know that at least 23 of the 100 books on PBS’s 2018 Great American Read book list have been banned or threatened with a ban in the United States? That means almost one-fourth of America’s “most loved” novels (as determined by popular […] 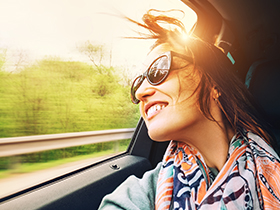 by Melissa Rhoades Have you heard of Horatio Nelson Jackson? This under-celebrated trailblazer was the first person to drive an automobile across the U.S. In 1903, ten years before Ford Motor Company began mass producing cars, Jackson left San Francisco in a two-cylinder Winton with a mechanic as his travel companion and a $50 bet […]

Bicentennial of a Monster’s Birth 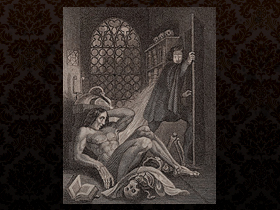 By Melissa Rhoades On January 1, 1818, the debut novel of a 20-year-old woman was anonymously published in London. Within five years, a second edition was released and a play based on the book premiered. The novel and its spin-offs remained a hit, and in 1910, Edison Studios created the first movie based on Mary […]